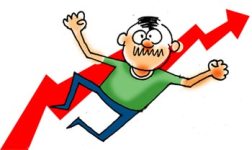 Retail investors always end up on the side that loses.

In case of mis-selling by mutual fund distributors and insurance agents, they end up buying expensive/unsuitable products or churn their portfolios unnecessarily.

However, in the case of front-running in mutual funds, as was the case with HDFC MF and L&T Investment Managers (earlier DBS Cholamandalam, which settled with the market regulator), there is some respite, in penalty.

But clarity is awaited on how they will be compensated.

Front-running refers to dealers leaking information about stock market deals to buy or sell shares before trades of the fund house are executed.

The Securities and Exchange Board of India found 38 instances of front-running by Nilesh Kapadia, a former HDFC MF employee, through 24 trading days between April and July 2007, when three investors -- Rajiv Sanghvi, Chandrakant Mehta and Dipti Mehta -- bought or sold shares before HDFC MF's trades were executed.

The front-running had resulted in a loss of Rs 2 crore (Rs 20 million) to HDFC MF unit holders.

These cases were settled by the fund house through a consent order mechanism, by paying Rs 10-50 lakh (Rs 1-5 million).

But what about retail investors?

While the fund house paid the money to the trustees from its profit and loss account in July 2011, the trustees are awaiting a Sebi directive on how to use the money.

by the same HDFC MF former employee, the loss to unit holders could be substantially higher, leading to more penalties.

Sandeep Parekh, former Sebi executive director and founder of FinSec Law Advisors, says, "Ideally, the money should go back to the scheme.

"The catch, however, is many investors might have redeemed and left the scheme."

Those in the sector say the issue of how to compensate the investor is an important. Dhirendra Kumar, chief executive, Value Research, feels while returning the money to the scheme is the easiest way out, it is better if all investors, even those who have exited, are repaid.

"With the latest know-your-customer norms, fund houses have all the data on investors.

"They can easily send them cheques for the loss incurred. This will help boost investor confidence substantially," Kumar says, recommending for the losses incurred, investors also be paid a penalty in the form of an interest payment.

Most experts feel while front-running is not easy to detect or control, providing confidence to investors is important.

"While such cases are not very common, these are known to happen. All the fund house or the regulator can do is to take steps to minimise these," says Parekh.

Kumar suggests drastic measures such as doubling or trebling the penalty.

"There should be a strong deterrent. If someone is breaking a traffic signal and fined just Rs 100, he will do it often.

While the proposal of having strong guidelines is welcome, retail investors have to wait till the market regulator decides who should be paid and how.
Joydeep Ghosh in Mumbai
Source: 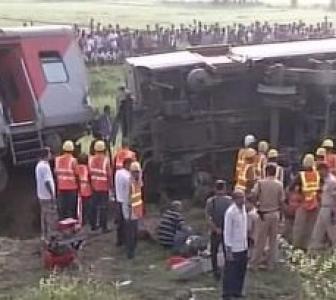 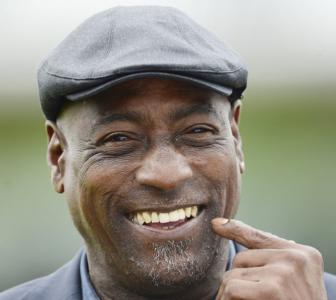 5 facts that bind cricket and the football World Cup 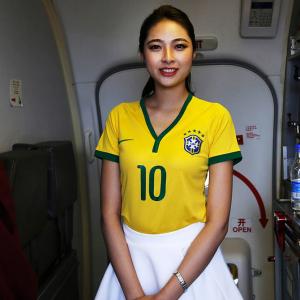 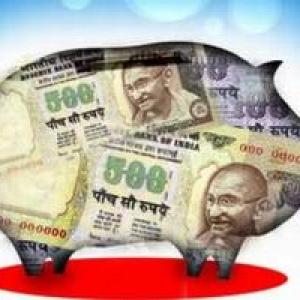 IIFL invests in its asset firm