'All of us have a duty to contribute to society.

'The practice of moral leadership will help us in this; it will also help us in business.

'We need to work together to develop the India that we have envisioned in our Constitution - an idea that is equitable, humane and sustainable.' 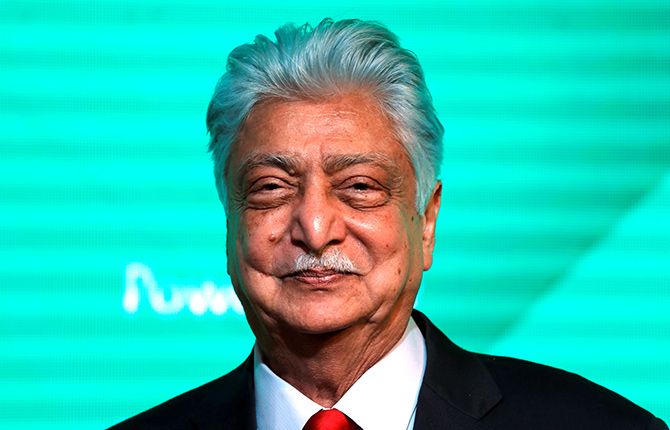 Philanthropy initiatives are a relatively complex task as compared to running a business - the issues are subtle and convictions much more difficult to drive home, says Azim Premji, chairman of information technology major Wipro.

Delivering the 19th Anantharamakrishnan Memorial Lecture (named after the Amalgamations Group founder), after receiving the MMA Amalgamations Business Leadership Award 2019, he said: “I have been more involved in the past one year in philanthropy, and the more I get involved in it, the more I realise how much more complex (this is)... the incentivisation you give to people is not in money but in recognition, in the challenge and the appreciation for the work they are doing for social service”.

Adding: “Our success in business has taught us many things. But, in social issues, we have to all start afresh.

"You have to be prepared for the processes of consensus, development of discovering large complexity and execution, and deeply conflicting but equally valid demands, very often not even knowing the next step forward.

"We do learn and we will contribute but need much more patience and humility than in business."

The success of Wipro was not his but of many people in leadership and in levels below leadership, who have devoted their lives and commitments to this, he said.

The same thing applies to a foundation.

People followed Mahatma Gandhi for his moral leadership, not because of a power over them.

Those with the privilege to be in a leadership role will realise the power this has will diminish with time; moral leadership endures indefinitely.

“All of us have a duty to contribute to society.

"The practice of moral leadership will help us in this; it will also help us in business.

"We need to work together to develop the India that we have envisioned in our Constitution - an idea that is equitable, humane and sustainable,” said Premji.

N Vaghul, former chairman of ICICI Bank, said such awards should be bestowed to people like Premji, not only for their sake but for the sake of our society.

For, he regretted, we are at a stage where political corruption is being justified.

“Alleged political corruption has reached a very high level. What is appalling is that it has reached a stage that people are justifying this... They say it is inevitable, we have to live with it.

"In fact, in a meeting I attended very recently, a very noted person was saying it is necessary to have corruption to give oil to the wheels of the economy,” he recounted. 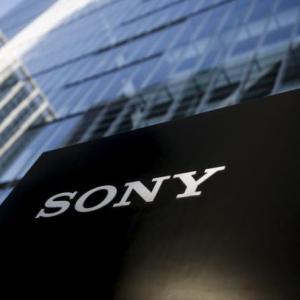