If the cream of the corporate world, represented by the 30 Sensex stocks, gained 12.5 per cent, the broader universe of listed companies performed much lower than this, say, an average of seven or eight per cent.

When Narendra Modi took oath as the prime minister, exactly a year earlier, the BSE Sensex was trading at 24,700.

If the cream of the corporate world, represented by the 30 Sensex stocks, gained 12.5 per cent, the broader universe of listed companies performed much lower than this, say, an average of seven or eight per cent.

That would mean other sectors of the economy which are not as profitable and efficient as these corporations did even worse.

Where does that leave the economy as a whole?

That gain of 1,416 points amounting to 27.64 per cent set up a strong foundation for a formidable rally that saw the Sensex rise three-fold to hit 21,000 in the following three years.

You might think that to be a very narrow way of looking at things. Let us look at the number for primary markets, which flourishes only if there is buoyancy of the secondary markets.

According to Prime Database numbers, the amount of capital raised since the beginning of FY15 is Rs 29,705 crore or Rs 297.05 billion from 36 public issues, including initial public offerings, offer for sales and follow-on offerings.

Another catch here is that the bulk of the money raised in 2014-15 was by the government itself, through the disinvestment programme.

In comparison, while UPA-I did not have disinvestments, these accounted for less than half the money raised during the first year of UPA-II.

The remaining 30-odd private sector issues raised less than Rs 6,000 crore or Rs 60 billion, at an average of around Rs 200 crore or Rs 2 billion under the Modi regime.

Thus, small investors have not had any great offerings from the private sector, despite the Modi promise of reviving the economy and finance minister Arun Jaitley’s repeated claims that global investors are now viewing the country’s economy and its potential in a very different light.

One parameter that has shown a significant jump over the previous financial year is the number of qualified institutional placements (QIPs), an instrument that allows corporations to raise money quickly, by placing shares with big funds.

The Street must be hoping that some such money-spinning innovation comes from the Modi sarkar in at least its second year. 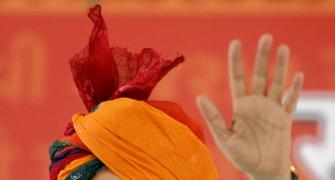 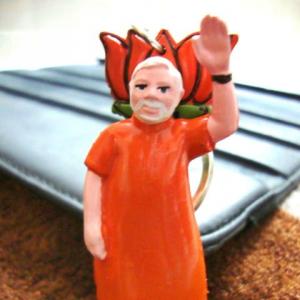 Modi magic: Market cap of these 13 companies have zoomed 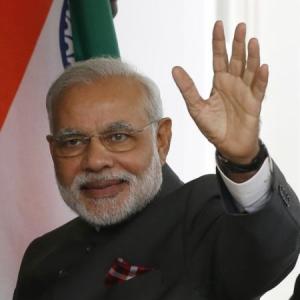