Mid-caps are outperforming large-caps after being a laggard for three years. Smaller stocks continue to shine at the bourses.

The BSE MidCap index is up 18 per cent since the beginning of January this year against a 5 per cent rise in the Sensex during the period.

With the current rally, the mid-cap index has doubled in value since the end of March 2020 against a 70 per cent rally in the Sensex during the period.

Analysts say the index mostly comprises companies that couldn’t be accommodated in the benchmark indices, such as Sensex and Nifty50, due to their small size either in terms of market cap or revenues and profits.

Analysts dub the current outperformance in the mid-cap space a catch-up rally.

"Mid-caps are outperforming large-caps after being a laggard for three years.

"So, they have a lot of ground to cover and the rally will last for a while," says Shailendra Kumar, CIO, Narnolia Securities.

Others attribute the rally in mid-caps to buying by domestic retail investors who have entered the market in hordes during the pandemic period.

“Nearly 20 million new retail investors and traders, or a third of all investors on the BSE platform, have entered the market in the last 16 months.

"They largely invest in smaller non-index stocks and this is fuelling the rally in the mid- and small-cap space,” says G Chokkalingam, founder & MD, Equinomics Research & Advisory Services.

Fund managers point at mid-caps' ability to grow faster in an up-business cycle.

“Mid-caps in a growing market with market leadership and low leverage can be equally attractive investment options as any large-cap.

"The sector performance had, so far, been led by large-caps but gradually within sectors mid-caps and small-caps are emerging as top performers,” write analysts at Tata Mutual Fund.

There has been a sharp uptick in corporate earnings in the mid-cap space but overall earnings are still well below the pre-Covid high.

The mid-cap earnings are also very volatile with sharp cuts during the economic downturn.

The mid-cap index EPS had declined 95 per cent between the March 2020 and the September 20 quarters, against just a 24 per cent slide in the Sensex earnings during the period.

This created an illusion of a much-faster recovery in mid-caps earnings, compared to large-caps.

The long-term earnings trajectory doesn’t hint at faster earnings growth in the mid-cap space either.

There is also a question mark over the continued outperformance of mid-cap stocks over large-cap stocks, given their rich valuation.

The BSE Mid-Cap index is currently trading at 55x its trailing earnings against the Sensex P/E multiple of 32x.

According to analysts, the valuation gap is unsustainable.

“As mid-caps outperform the Sensex, after some time the valuation in large-cap stocks becomes more attractive, leading to a shift in money flow,” says Chokkalingam.

Investors can follow a bottom-up approach in specific stocks in the mid-cap space as the category as a whole is risky, given rich valuation and volatile earnings. 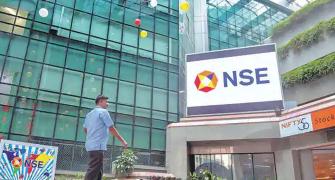 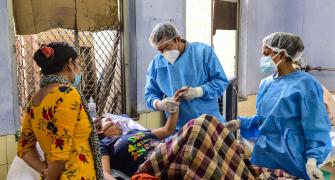 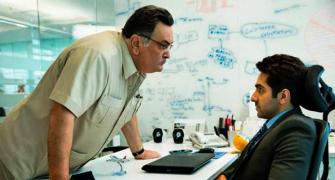 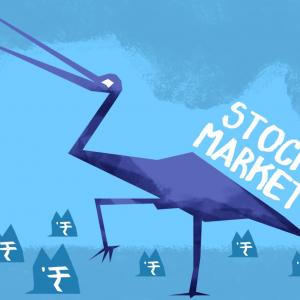 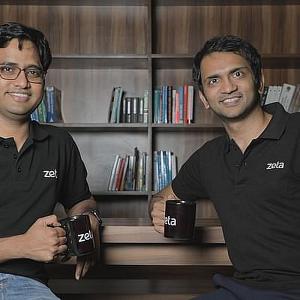