Equity benchmark indices ended on a flat note on Monday, with the BSE Sensex falling nearly 34 points, recording its second day of decline after an eight-day rally. 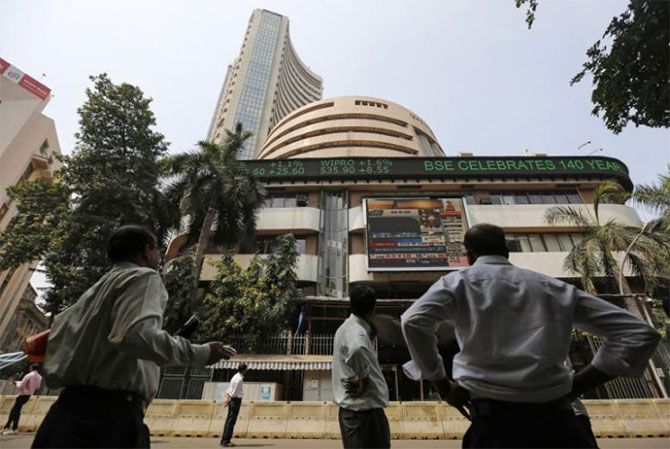 Tata Steel, NTPC, State Bank of India, IndusInd Bank and Power Grid were among the winners.

International oil benchmark Brent crude was trading 1.73 per cent higher at $87.05 per barrel. 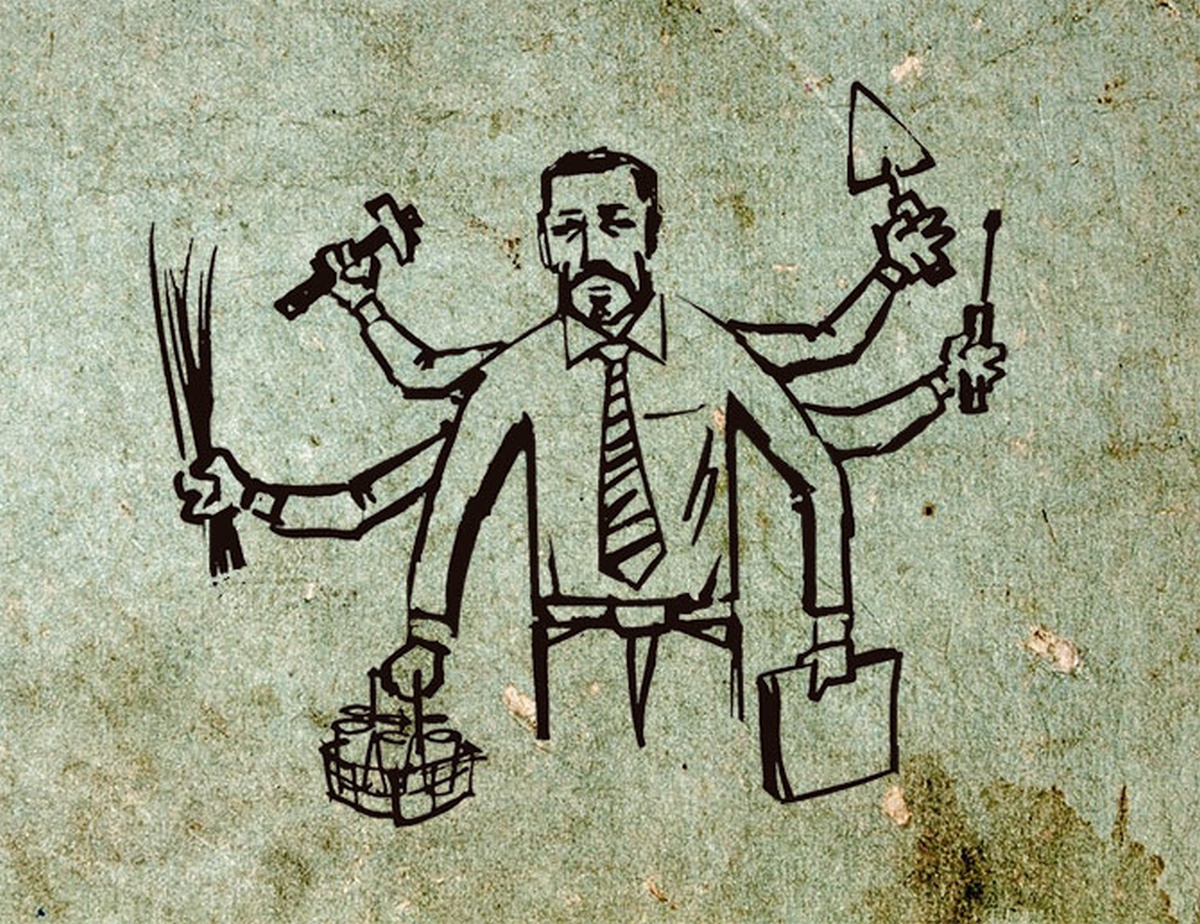 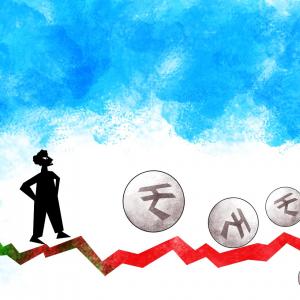