A reading above 50 indicates expansion, while a score below this mark means contraction 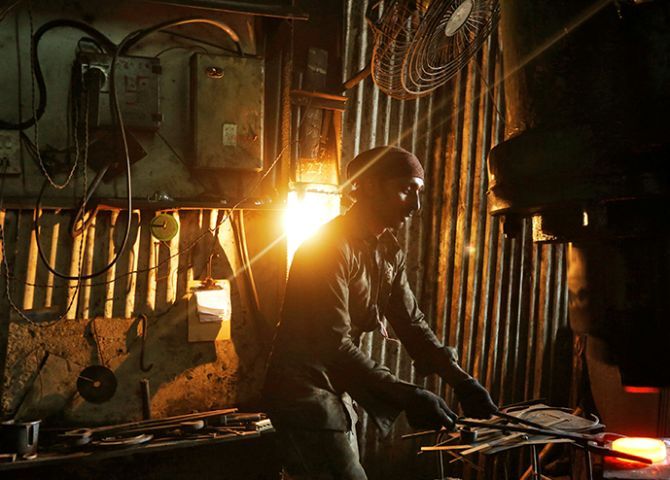 Factory output grew unexpectedly in August to bring the country's manufacturing sector back into growth zone on surge in new business orders after the GST-related contraction in July, a monthly survey showed on Friday.

The Nikkei India Manufacturing Purchasing Managers' Index (PMI) rebounded to 51.2 in August from a low of 47.9 in the previous month, indicating a substantial turnaround from July's contraction amid confusion over the new GST (Goods and Services Tax) regime.

A reading above 50 indicates expansion, while a score below this mark means contraction.

The data assumes significance as it comes a day after the government data showed the country's economic growth slipping to a three-year low of 5.7 per cent in April-June, primarily due to headwinds from the manufacturing sector.

A rebound in manufacturing sector bodes well for a higher GDP growth rate in the current July-September quarter.

"August's PMI results showed that manufacturers in India recovered quickly from the sharp slump that followed the introduction of the GST," said Pollyanna De Lima, principal economist at IHS Markit and author of the monthly PMI report.

Commenting on the data, global financial services major Nomura said the GST-related disruptions seen in June and July appear to be getting resolved.

"The rebound in August, led by the consumer goods, intermediate and capital goods sectors, suggests that manufacturing firms are now adjusting to the GST regime and that business is returning to normal," it added.

Global financial research firm Capital Economics said the rebound in India's manufacturing PMI in August should soothe some of the concerns raised by weak GDP data released on Thursday and also suggests that the GST-related disruption at the start of the current quarter was short-lived.

All the three monitored sub-sectors posted substantial recoveries, with capital goods outperforming its consumer and intermediate goods counterparts in terms of production growth rates, as per the PMI survey.

Moreover, manufacturers hired extra staff at the fastest pace since March 2013 to cope with higher workloads.

"In July, firms indicated that orders, production and purchasing had been postponed due to a lack of clarity about the new tax regime, but they have now been resumed as manufacturers, suppliers and their clients have become more knowledgeable of the GST rates," Lima said.

On the price front, input cost inflation softened to a one-year low as the introduction of the GST reportedly led to higher prices for some materials and cheaper rates charged for other items.

"Output charges were raised marginally and at a rate that was muted in the context of historical data," Lima said.

Going forward, Indian manufacturers remained cheerful around growth prospects, but concerns about the possibility of unexpected policy decisions weighed on confidence and the level of sentiment fell from July's 11-month high.

"After a loss of momentum in fiscal year (FY) 2016, IHS Markit forecast the Indian economy to recover marginally in FY 2017, with real GDP growth expected at 7.3 per cent," Lima added.

Nomura said GDP appears headed for a higher growth rate and should average 7.4 per cent for the second half of 2017, as against 5.9 per cent for the first half, as the economy recovers from the last nine months of disruptions. 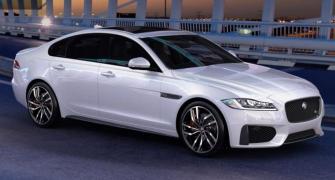 Why JLR may reconsider launching new cars in India 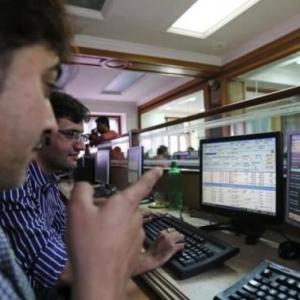 Algo trading will soon be under Sebi scanner 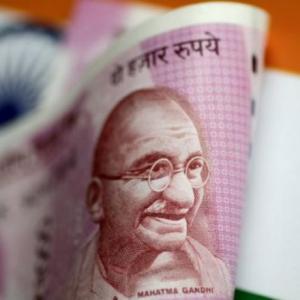