A tribunal on Monday temporarily halted a $75-million settlement due to be paid by spirits giant Diageo Plc to Mallya after he resigned as chairman of Diageo unit United Spirits. 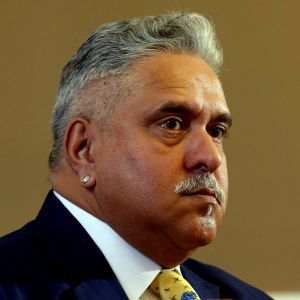 The Supreme Court on Tuesday agreed to hear on Wednesday a plea filed by a consortium of 17 public sector unit banks seeking a direction that industrialist Vijay Mallya be restrained from leaving India.

Rohatgi said that the plea has been moved by 17 banks, including State Bank of India, against Mallya whose various firms have taken loan from them.

He also said that the dues run into thousands of crores. 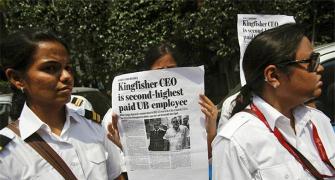 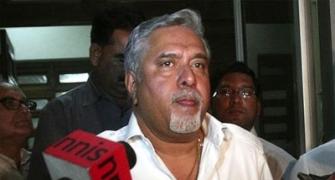 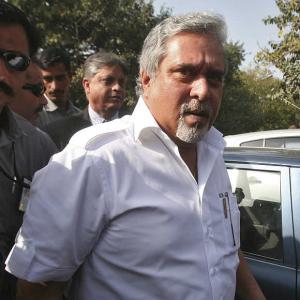 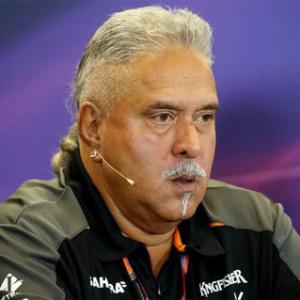 Mallya sinks deeper, as ED registers case against him