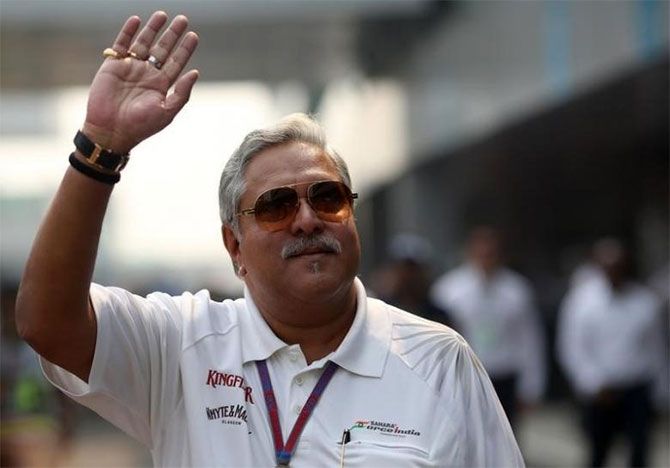 The embattled liquor baron Vijay Mallya on Friday took to Twitter saying he is ready to negotiate with banks to pay a one-time settlement charge on Rs 9,000-crore (Rs 90 billion) loan default.

"Public sector banks have policies for one-time settlements. Hundreds of borrowers have settled. Why should this be denied to us? Our substantial offer before the honourable Supreme Court was rejected by banks without consideration. (I) am ready to talk settlement on fair basis," Mallya said in a tweet.

He further said: "Wish the Supreme Court would intervene and put an end to all this by directing banks and us to negotiate and settle. We are ready."

Mallya added that he has "humbly obeyed every single court order without exception" and "seems as if government is bent on holding me guilty without fair trial".

"The allegations against me by the Attorney General before the Supreme Court only prove the attitude of the government against me," he went on to say.

On Thursday, the Supreme Court posed a question to Mallya about the "truthfulness" of his disclosure of assets and transfer of $40 million to his children.

A bench of Justices Adarsh Kumar Goel and U U Lalit put forth the queries during the day-long hearing following which it reserved the orders on two pleas from lenders seeking contempt action against Mallya and a direction to him to deposit $40 million received from offshore firm Diageo.

Last month, the Indian government handed over to the UK an extradition request for the businessman, who is facing cases of loan default and other financial irregularities.