'Make in India and startup campaigns are really overplayed'

'The country must not miss the opportunity to be competitive when China was slowing down.'

Terming the initiatives like 'Make in India' and 'Startup India' as 'much overplayed', industrialist Rajan Bharti Mittal on Tuesday said the fact on the ground remains that it is ‘rather difficult’ to do business specially for startups and medium enterprises.

He lauded the government for being ‘active’ in promoting entrepreneurship, but said the country must not miss the opportunity to be competitive when China was slowing down.

"Issues still remains on ease of doing business on the ground. . .the fact of the matter remains on the ground is that it is rather difficult specially for a startup, for a medium (enterprises)," Mittal said during a roundtable discussion with Commerce Secretary Rita Teaotia in New Delhi.

On her part, Teaotia admitted that ‘the changes are slow (and) much slower than what we would like to’ on ease of doing business, but assured that the issue was getting a huge amount of attention and the changes would come through soon.

They were speaking during the annual general meeting of industry body International Chamber of Commerce India, an affiliate body of leading Indian business chamber Federation of Indian Chambers of Commerce and Industry.

Addressing Teaotia, Mittal said, "This new government which is in place has been, I would say, rather active in promoting entrepreneurship.

“So Make in India, Startup India. . . factors like this have been much overplayed."

Referring to India's rankings on ease of doing business front, Mittal, Vice Chairman of Bharti Enterprises and former President of Ficci, said that "those are very different filters".

"We need to really crack the whip and we have to be competitive. . . This is a good opportunity for India as China is slowing down and manufacturing will probably move.

“But if we do not really utilise this time period, I think you would miss once again and probably for the final time.

“So, something really needs to be done in this particular side," Rajan said.

Responding to Mittal, the secretary said, "I can't agree with you more and I do not think there is anybody who would disagree. . . . While we talked about ease of doing business, the changes are slow (and) much slower than what we would like to see.

However, this was an issue of prime focus for the government, Teaotia said, while admitting that it was always a slow process ‘in our system’ because it requires dismantling existing structures and replacing them with new ones.

"It has to be a better system.

“So, it is that process which is taking time.

The government has taken several steps to improve ease of doing business in the country such as reducing the number of documents for trade related activities.

In reply to another question, Teaotia said things related with the ease of doing business need to be speeded up and "we are doing that". 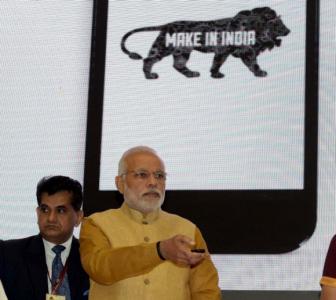 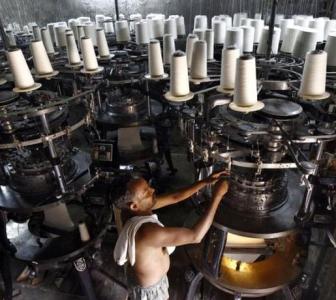 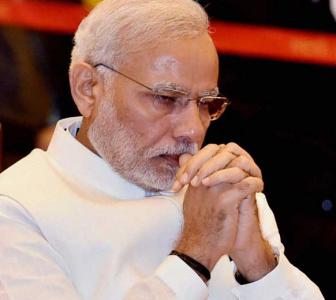 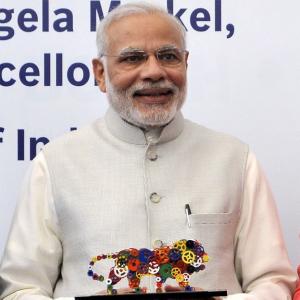