According to current regulations, a company’s buyback offer size cannot exceed 25 per cent of its paid up capital plus reserves Engineering conglomerate Larsen & Toubro’s board on Thursday approved the company’s first buyback in its 80 years, for up to 4.29 per cent of its paid-up equity capital, aggregating to a value of about Rs 9,000 crore.

In terms of amount proposed, the buyback is the fifth largest by any Indian company.

The company, at its meeting on Thursday, approved a proposal to buy back up to 60 million equity shares at a maximum price of Rs 1,500 per equity share for an amount of Rs 9,000 crore, L&T said in its statement to exchanges.

S N Subrahmanyan, chief executive officer and managing director, said this was to ensure shareholders receive a better return on their investments.

Top company officials expect the buyback to be completed within 90 days after all approvals come in.

According to current regulations, a company’s buyback offer size cannot exceed 25 per cent of its paid up capital plus reserves. As per Capitaline data, L&T’s networth (equity plus reserves) stood at Rs 49,200 crore at the end of FY18 on a stand alone basis.

It had debt of Rs 10,600 crore, while the combined figure of cash and bank balances, investment in quoted government securities, bonds, debentures and unquoted units stood at Rs 8700 crore at the end of FY18.

For L&T, which has divested from a couple of non-core assets in the past few quarters, a buyback will translate into cash outflows.

However, Subrahmanyan added the company was comfortable with its view on future expected cash flows, order execution and capital expenditure requirements.

The company is also in the process of selling some of its non-core assets, which would add to its cash balances.

The stock market reacted positively to the news, as the stock was up 6.6 per cent since last weekend (including 2.2 per cent on Thursday).

At its AGM, some of the shareholders shared with the management their unwillingness to sell their shares in the buyback offer.

The shareholders added they were confident of the company’s future prospects and wish to hold on to their stocks.

Subrahmanyan, on the other hand, said the decision was taken after consultations and the majority view was that a buyback was a good decision. 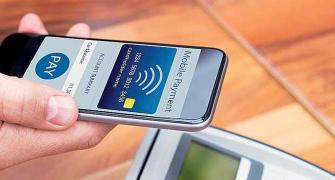 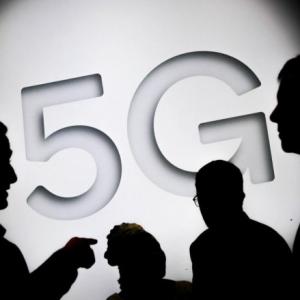 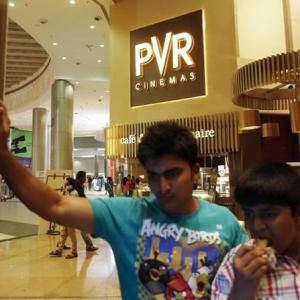