All public sector banks have moved to such a regime voluntarily, while private banks are yet to.

The state-run banks have introduced repo-linked products for floating-rate home and auto loans, but the RBI said loans to micro, small and medium enterprises (MSMEs) should also be linked to an external benchmark. 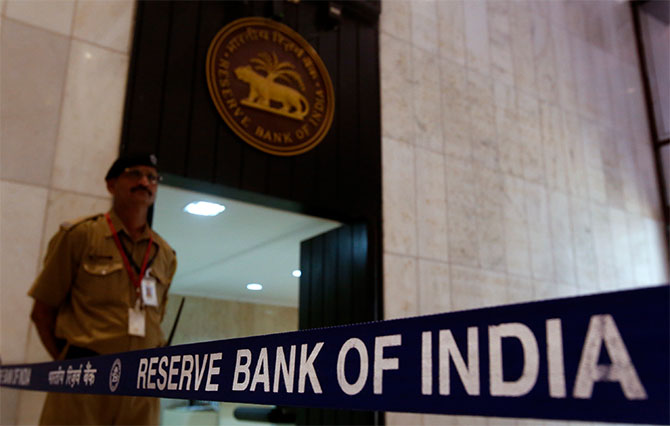 The Reserve Bank of India (RBI) on Wednesday made it mandatory for banks to link all their fresh retail loans to an external benchmark, effective October 1 - the central bank’s repo rate being one such benchmark.

All public sector banks have moved to such a regime voluntarily, while private banks are yet to.

The state-run banks have introduced repo-linked products for floating-rate home and auto loans, but the RBI said loans to micro, small and medium enterprises (MSMEs) should also be linked to an external benchmark.

The central bank amended its master directions on interest rate on advances too, reflecting the changes.

Some banks do calculate their marginal cost of funds-based lending rate (MCLR) based on the three- and six-month treasury bills, but the RBI said, “it has been observed that due to various reasons, the transmission of policy rate changes to the lending rate of banks under the current MCLR framework has not been satisfactory”.

Banks are free to offer such external benchmark-linked loans to other types of borrowers as well, but the banks must adopt a uniform external benchmark within a loan category, to ensure transparency, standardisation, and ease of understanding of loan products by borrowers.

“Banks are free to decide the spread over the external benchmark. However, credit risk premium may undergo change only when borrower’s credit assessment undergoes a substantial change, as agreed upon in the loan contract,” the RBI said.

Other components of spread, including operating cost, could be altered once in three years.

The interest rate under external benchmark should be reset “at least once in three months”.

The effect will be seen on the incremental loan book since only new loans will be linked to external benchmark.

The outstanding loans will still be governed by existing rules.

Transition to external benchmark from the existing interest rate system - such as MCLR, or base rate, or prime lending rate etc. -  will continue till repayment or renewal, as the case may be.

A borrower who is eligible to prepay a floating rate loan without pre-payment of charges will also be eligible for switching over to external benchmark without any fee, except “reasonable administrative/ legal costs”.

“The final rate charged to this category of borrowers, after switchover to external benchmark, shall be same as the rate charged for a new loan of the same category, type, tenor and amount, at the time of origination of the loan,” the RBI said.

The other existing borrowers will have the option to move to such a benchmark at mutually acceptable terms, and the switchover will not be treated as a foreclosure of existing facility.

“There shall be no lending below the benchmark rate for a particular maturity for all loans linked to that benchmark,” the central bank said.

The RBI had first raised the issue of linking external benchmark to lending rates in its statement on developmental and regulatory policies on December 5, 2018.

The initial plan was to make external benchmarking mandatory for banks, but the lenders said by doing so their margins would be compressed at a time when they have to set aside high provisions for their bad debts.

However, soon after its August 7 monetary policy meeting, where the RBI reduced policy rate by 35 basis points, several banks said they would link their lending rates to the repo rate and pass on the 35-basis-point cut to their new customers.

State Bank of India, though, had linked some of its retail loans to repo rate in May.

Encouraged by the banks’ voluntary act, RBI Governor Shaktikanta Das said on August 19 that it was time to formalise an external benchmark for lending to ensure effective transmission of policy rates, and for giving growth a push.

“Today, the economy requires a certain amount of push, not just from the monetary policy but also from its transmission.

"I think the time has come to formalise this linking of the lending rates on new loans to external benchmarks like the repo rate,” Das had said. 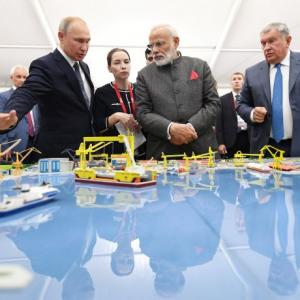