A PhD from Chicago-Booth and a top-ranking IIT-IIM alumnus, Krishnamurthy Subramanian is one of the world’s leading experts in banking, corporate governance and economic policy 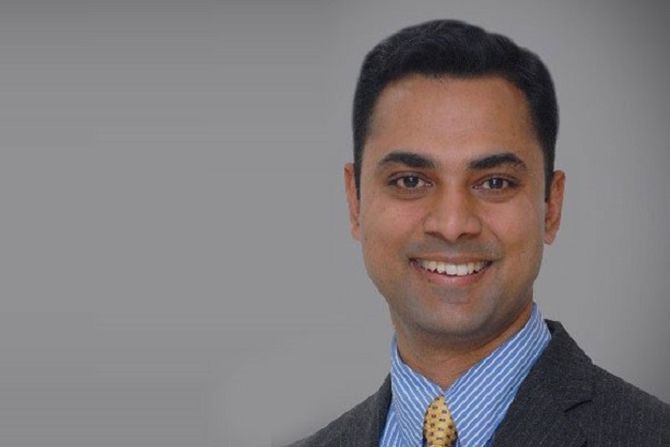 The government on Friday appointed ISB Hyderabad professor Krishnamurthy Subramanian as Chief Economic Adviser for a period of three years.

The post of CEA had been lying vacant since Arvind Subramanian left the finance ministry after a four-year stint in July this year.

"The Appointments Committee of the Cabinet (ACC) has approved for the appointment of Dr Krishnamurthy Subramanian, Associate Prof. and ED (CAF), ISB, Hyderabad, to the post of Chief Economic Adviser," said a government notification.

His appointment will be for a period of three years, it said.

An IIT-IIM alumnus, Subramanian holds PhD (Financial Economics) from Booth School of Business, University of Chicago, the US.

The government had invited applications for the post CEA in July.

The key responsibilities of the CEA include providing policy inputs on industrial development and foreign trade, conducting analysis of trends in industrial production and releasing statistical information on key economic indicators.

It could not be ascertained immediately when the new CEA would assume office.

According to the ISB website, Subramanian is one of the leading experts in banking, corporate governance and economic policy.

He has served on the expert committees on Corporate Governance for the Securities and Exchange Board of India (Sebi) and on Governance of Banks for the Reserve Bank of India (RBI).

Besides, he was a member of Sebi's standing committees on Alternative Investment Policy, Primary Markets, Secondary Markets and Research.

He is also on the boards of Bandhan Bank, the National Institute of Bank Management, and the RBI Academy.

Before beginning his academic career, the website said Subramanian worked as a consultant with JPMorgan Chase in New York.

In previous academic roles, he served on the finance faculty at Goizueta Business School at Emory University in the United States.

He obtained his MBA and PhD in Financial Economics at the University of Chicago Booth School of Business under the advice of Professor Luigi Zingales and professor Raghuram Rajan (former CEA and RBI governor).

The Economic Survey of India is also compiled and released by the CEA.

Arvind Subramanian assumed the role in October 2014 and stayed beyond the usual three-year term at the request of Union Minister Arun Jaitley.

Raghuram Rajan, who too was a CEA, became the governor of the Reserve Bank of India in 2013. 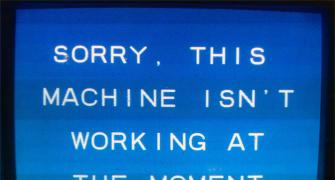 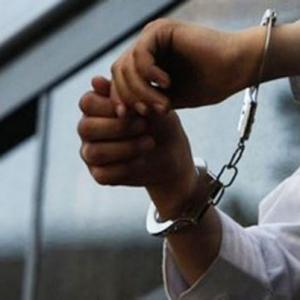 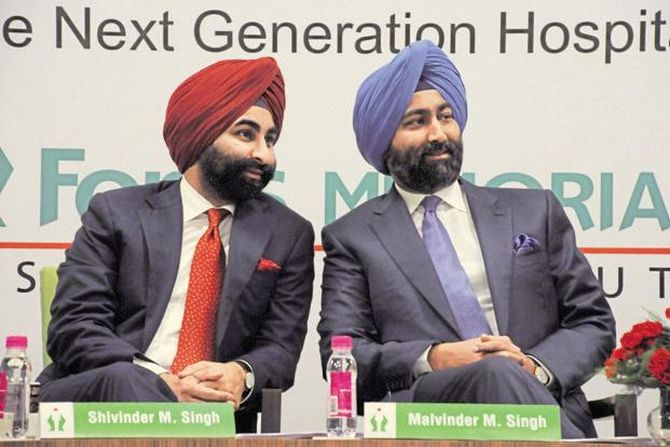