Investors richer by over Rs 7.21 lakh cr in two days of market rally

Equity investors became richer by over Rs 7.21 lakh crore as stock markets continued the rally for the second day on Wednesday.

Markets had faced four sessions of heavy declines from February 28 to March 7.

"After a flat start, the benchmark inched gradually higher as the day progressed and settled closer to the day's high.

"Heavyweights like Reliance, HDFC Bank and Infy contributed half of the index gains," according to Ajit Mishra, VP - Research, Religare Broking Ltd.

The recent rebound is in line with the global counterparts and it would be too early to call it a reversal, Mishra added.

In the broader market, the BSE midcap index jumped 2.37 per cent and the smallcap gauge gained 2.16 per cent.

Among BSE sectoral indices, energy, realty, auto, consumer discretionary goods & services were the lead gainers, jumping up to 3.58 per cent.

"Investors will watch out for the state elections result on Thursday," Khemka added. 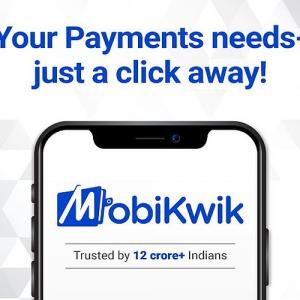 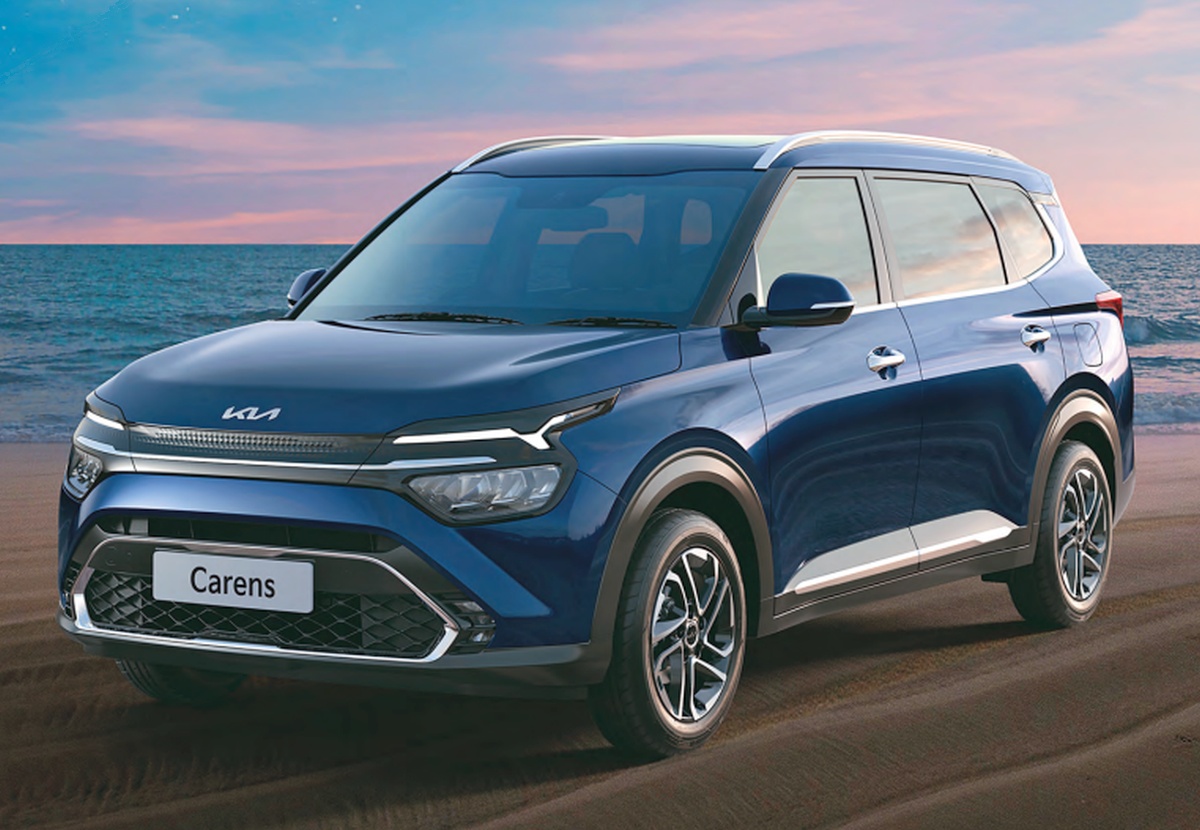