Source: PTI
December 01, 2012 22:12 IST
A team of over 200 people worked round the clock as INSTACON, the much talked about building constructed in Mohali, met its 48-hour deadline on Saturday to enter into record books as the fastest completed such building in India.

"We assembled the 200 tonne building, having an area of over 25,000 square meters within the stipulated time of 48 hours, whose deadline ended at 4.30 pm" said Harpal Singh, CMD of Synergy Thrislington, a Mohali-based infrastructure company.

He also showed the certificate issued by the Limca Book of Records for being the fastest ten-storey building in India.

I C Syal, an ex-professor of Punjab Engineering College, who designed the building, said the structure can withhold for 600 years. "It's a tube-in-tube structure. There will be no problem of seepage or leakage in this building. We also measured building's deflection in case of strong winds and earthquakes, which comes to 49 mm as against 123 mm deflection allowed by the government for conventional buildings," Syal said.

Singh later said that various works, including air conditioning, installation of lighting appliances and making toilets etc. functional will be taken up later and only the ground floor of the structure was shown to the media.

"We wanted to show that this can be done in India. Even impossible word starts with alphabets I'm possible," he said, adding that he would like to do similar projects that will take care of housing needs of the poor.

Singh claimed that the construction technology, first of its kind in the country, is unique in many ways, including the cost saving factor.

All the components of the building were manufactured in the factory, pre-fitted with floors and other essentials including provisions for water supply, wiring, sanitation and air conditioning ducts.

The concrete has been used only in the foundations and three inch deck floorings in the nut and bolt structure.           The process to construct 'INSTACON' had started at 4.30 pm on Thursday and was to be completed in record 48 hours.

"It is an ultra fast construction technology with less than 20 per cent of work at the site. There is minimal emission of flying dust and less pollution of water at site. The building can stand for 600 years, has been cleared to withstand a high-risk Zone-V category earthquake," Singh said.

He claimed that the building had necessary approvals from local bodies and other departments, and added other approvals, including water and sewerage, will be taken as the structure has just been completed.

"In USA, such buildings can even go as high as 100 storeys. Even our structure can have more floors added in future and can be easily dismantled also," he informed.

Singh said that it is a "smart building" where quality of air that people breathe in will be more pure as the structure detects if carbon dioxide levels are high and makes adjustments accordingly.

"The building is also energy-efficient and it will consume less energy as compared to the conventional buildings. The building also has in-built temperature control system," he informed.

Asked about its end use, he said, "We just wanted to showcase that such a building can be erected. It's an example that when the cement costs have risen, labour and other issues are there, here is an option... a highly economical one and which saves on time. It's a utility concept, which can be useful for hotels, hospitals, retail malls and in the educational and commercial sector."

The facade of the building is double skinned PUF panel that ensures thermal insulation.

This construction mechanism has been approved by the Council of Scientific and Industrial Research, Delhi and Structural Engineering Research Centre Chennai, he claimed. 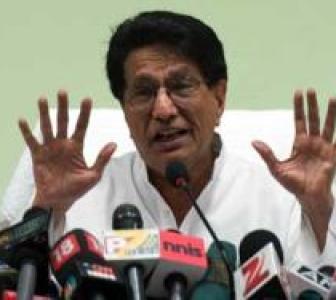 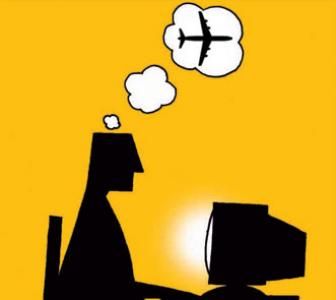 Register for College Hunt USA and live the American dream 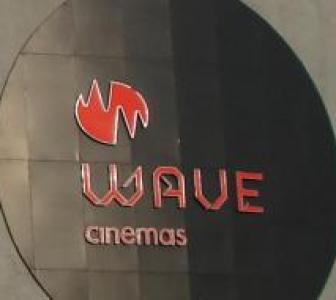 Brother to succeed Ponty as Wave CMD; son to be No. 2 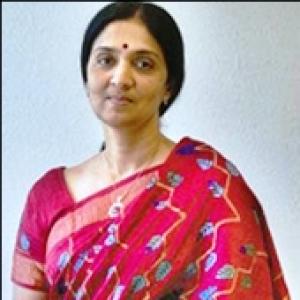 Chitra Ramakrishna to be CMD of NSE from April 1