All in all, Cairn India shareholders are getting a 9.1 per cent premium based on closing prices of July 22 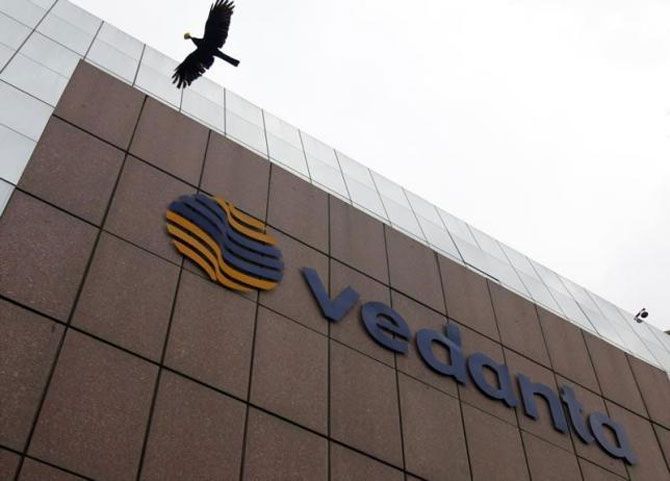 Vedanta Limited's improved offer for Cairn India may be just enough. Anil Agarwal's mining company has upped its offer to buy out the minority shareholders in its cash-rich Indian subsidiary. The revised cash-and-share bid still looks far from compelling, however.

A year ago Vedanta offered one of its shares for each Cairn India share, plus a preference share worth Rs 10 that can be redeemed after 30 days or 18 months. Now the Indian mining group has thrown in another three preference shares, effectively quadrupling the value of the cash sweetener.

All in all, Cairn India shareholders are getting a 9.1 per cent premium based on closing prices on Friday. Vedanta says its revised offer - which values the 40 per cent of Cairn India it does not own at $2.4 billion - is final, although that is not legally binding.

Agarwal can't improve the share swap ratio because that would leave his London-listed holding company, Vedanta Resources , with less than half of the enlarged group. That would undermine the purpose of the exercise, which is to allow Agarwal to funnel Cairn India's cash up to the indebted parent.

By improving the deferred cash payout, the Indian tycoon is effectively distributing just under $500 million of Cairn India's cash to its own shareholders - equivalent to around 15 per cent of Cairn's cash pile, which stood at $2.9 billion at the end of March.

Agarwal needs to win the approval of a majority of minority investors. Stakes held by Life Insurance Corporation of India and London-listed Cairn Energy amount to almost half of the independent shares. LIC and Cairn Energy must weigh the risks of remaining invested in a pure-play oil group controlled by Vedanta against becoming part of the diversified mining group.

Oil prices have slumped 26.1 per cent since the original offer was made over one year ago - whereas the price of the basket of commodities that Vedanta is exposed to has declined just 5.5 per cent over the same period.

Cairn India also faces a $3.2 billion retrospective tax demand from Indian authorities, which may make some shareholders more likely to accept the offer. Indian buyouts and takeovers rarely come with big premiums - so it is possible that Agarwal's bittersweet premium could be just enough.

© Copyright 2021 Reuters Limited. All rights reserved. Republication or redistribution of Reuters content, including by framing or similar means, is expressly prohibited without the prior written consent of Reuters. Reuters shall not be liable for any errors or delays in the content, or for any actions taken in reliance thereon.
Related News: Cairn India, Vedanta Limited, Anil Agarwal, Cairn Energy, Life Insurance Corporation of India
Print this article