News
Business
Movies
Sports
Cricket
Get Ahead
Money Tips
Shopping
Sign in  |  Create a Rediffmail account
Rediff.com  » Business » 'Indian talent must for US' leadership in innovation'

The single greatest empowerment to our economic growth as we continue to move towards three per cent or four per cent GDP growth will be the resources that we need to fill hi-tech jobs, advanced degrees, advanced analytics, science and research: Senator Thom Tillis. 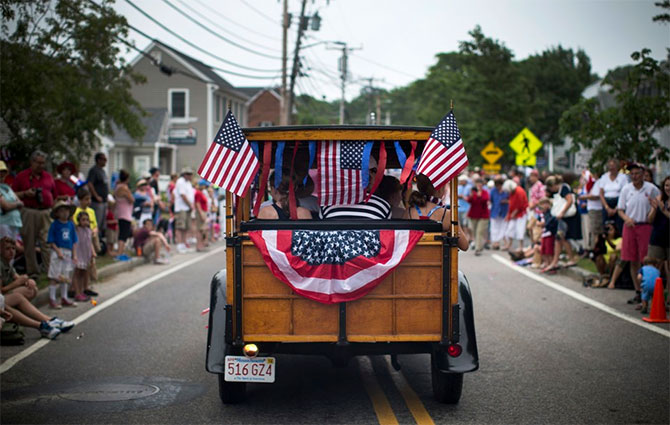 Indian talent is essential for the US to maintain its leadership in the field of innovation and research, a top American senator said amidst the ongoing controversy over immigration under the Trump administration.

"We need that (Indian) talent to come in and fill these jobs if we want to continue to be the leader in innovation and in research," Senator Thom Tillis from North Carolina told a group of influential Indian Americans at an event organised at the Capitol Hill early this week by the US-India Friendship Council and US-India Business Council.

As part of the effort to retain Indian talent, who come to the US for higher studies with most of them being in the field of STEM (Science, technology, engineering and mathematics), Tillis favoured the idea of giving green card along with their degrees.

"I'm the one who has said publicly that for any person from any country who comes to the US and gets an advanced degree in areas where we need the resources that we should have a policy that basically staples a green card on the back of their diploma with the agreement that they will work and contribute to the American economy because it creates American jobs when we do that right," said the Junior Senator from North Carolina.

Referring to the shortage of talented people in certain areas like science and technology, Tillis said he would have had a different opinion if there was enough talent within the country.

"The single greatest empowerment to our economic growth as we continue to move towards three per cent or four per cent GDP growth will be the resources that we need to fill hi-tech jobs, advanced degrees, advanced analytics, science and research," Tillis said.

"These are very very important jobs for the US to continue to maintain its competitive advantage as the greatest innovative nation that has ever existed," Tillis said.

Tillis is a member of the Senate Judiciary Committee wherein he has an important role to play in immigration reform in particular those related to visas.

Before joining politics, Tillis was a partner at PricewaterhouseCoopers before where he and worked with people in Bengaluru and Mumbai on a daily basis.

"Part of that was just a natural evolution of IT outsourcing and business process outsourcing that we looked for areas that we could provide the best value for the clients," he said.

"A part of them is because our visa programs here are very limiting in terms of the number of resources that we can bring in country to fill gaps that we have here that actually create American jobs," he said.

On March 3, the Trump Administration announced suspension of expedited processing of H-1B visas for up to six months. 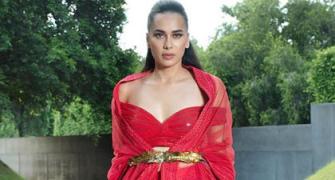 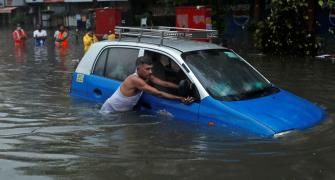 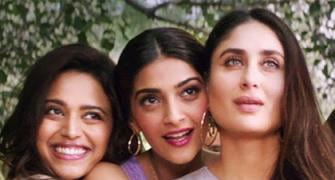