As oil marketing companies (OMCs) stare at huge under-recoveries, India is facing fuel shortage across the country with states like Rajasthan, Madhya Pradesh, Karnataka Uttarakhand, Gujarat and Haryana being the worst hit. 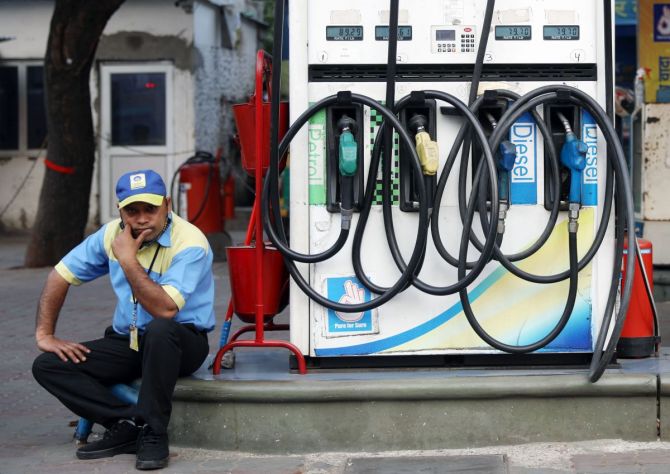 The under-recoveries suffered by OMCs are around Rs 20-25 a litre for diesel and Rs 14-18 a litre for petrol, said sources.

Government and state-run companies denied reports of any crisis or supply-side issues on the availability of fuel.

Accepting there is an unprecedented growth in fuel demand, BPCL tweeted that states like Rajasthan and Madhya Pradesh saw a volume increase of 63 per cent and 43 per cent, respectively, on petrol and diesel.

This was during the first fortnight of June.

All the three state-run companies — Indian Oil, BPCL and HPCL — have said that there is no shortage of fuel though there is a rise in demand due to stoppage of supply by private players.

The government said in a statement that there has been a significant increase in demand for petrol and diesel, with an increase being as high as 50 per cent during the first half of June 2022 over corresponding period of last year.

The production of Petrol and Diesel in the country is more than sufficient to take care of any demand surge, it added.

“In general, the increase in demand has been on account of the seasonal surge in demand due to agricultural activities, bulk buyers having shifted their purchases to retail outlets, and a substantial reduction in the sales by private marketing companies with their substantial volumes having shifted to PSU ROs,” a government statement said.

“We are seeing a shortage in all states, in one area or the other, mainly in BPCL and HPCL outlets.

"We were conveyed that the issue will be sorted soon,” said Ajay Bansal of the All India Petroleum Dealers Association (AIPDA).

Dealers are also alleging that there is a cut in supply by companies.

“Companies like HPCL are supplying around 50 per cent of what they used to.

"Adding to this, private players stopped fuel supply, leading to the current crisis,” said Ashok Badhwar of the Federation of All India Petroleum Traders (FAIPT).

Fuel prices remained unchanged since May 21 when finance minister Nirmala Sitharaman announced a cut in excise duty on petrol by Rs 8 a litre and diesel by Rs 6 a litre.

This led to an increase in under-recoveries for the firms. “Companies are likely to see under-recoveries of around Rs 1.89 trillion — including Rs 1.07 trillion on diesel, Rs 42,700 crore on petrol and Rs 39,000 crore on liquefied petroleum gas (LPG) — if prices remain at the current levels,” said a Mumbai-based analyst.

Industry body Federation of Indian Petroleum Industry (FIPI) has written to the ministry of petroleum stating that under-recoveries will limit the ability of private players to make further investment and expand.

Prices of the diesel sold to bulk consumers have increased in line with international rates.

This resulted in diversion of bulk diesel sales, leading to losses for the private players.

“The continuing uncertainty around the oil and gas sector and delay in policy implementation like free-market determined pricing principles could possibly discourage foreign investors from making investments,” the FIPI letter added.

Dealers alleged that OMCs are holding on to their stock to minimise losses.

“Product availability at our retail outlets is absolutely normal.

"There is adequate availability and supplies to all markets. We request you not to panic,” said V Satish Kumar, director (marketing) of IOC, through a Tweet. 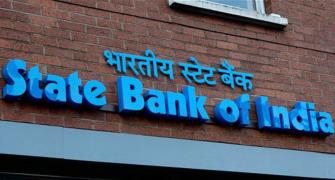 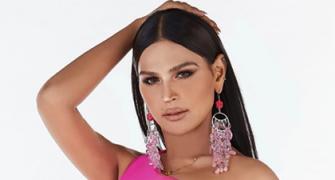 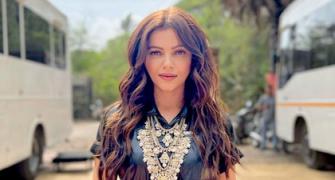 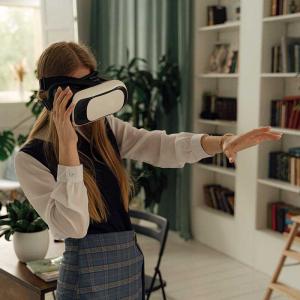