Registering one of the fastest growth rates in two years, India's manufacturing and services sectors expanded at a faster pace than China in January, says an HSBC report.

India's good show contrasts with "overall lackluster trend" seen in many other emerging markets in January.

In January, HSBC Emerging Markets Index (EMI) fell to 51.2 from December's 51.7, which was a three-month high.

Among the four largest emerging economies, HSBC said that only India bucked the trend and recorded one of the fastest growth in January.

"Russia and Brazil fared worst in January. Russian private sector output declined at the fastest rate since May 2009, while Brazilian output fell for the ninth time in ten months.

"Chinese growth slowed for the fourth time in five months. India bucked the overall lacklustre trend, registering one of the fastest rates of expansion in two years," it noted.

"The overall slowdown was driven by the weakest expansion in services activity in eight months. In contrast, manufacturing output growth picked up to the fastest since August," the survey said.

In terms of manufacturing activities, HSBC said that data signalled sustained growth of India's manufacturing economy at the start of 2015, with output and new orders rising simultaneously for the fifteenth consecutive month.

The HSBC Emerging Markets Future Output Index – that tracks firms' expectations for activity in 12-month time -- rose further from November's record low, but it was still the third lowest to date. 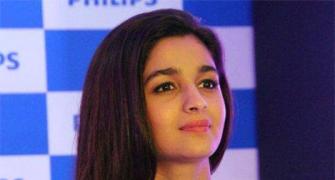 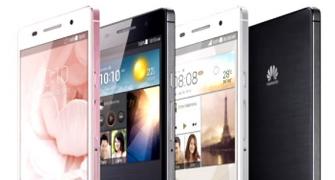 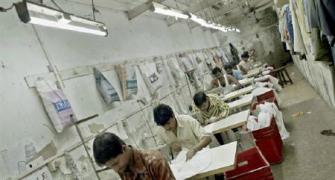 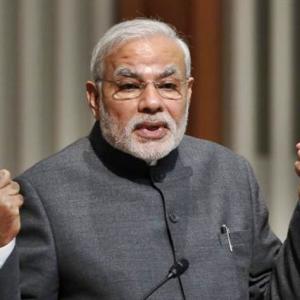 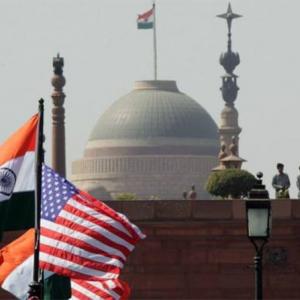 India woos US cos to start manufacturing in India