India less vulnerable to global shocks than before: HSBC India, which witnessed substantial financial volatility last year over talks of US Fed's plan to taper its bond buying programme to boost American economy, has improved its external balance position and is less vulnerable than before, an HSBC report says.

According to the global financial services major, the Fed is expected to hike interest rates next year, but many investors seem to believe that Asia is in relatively good shape since most economies boast current account surpluses.

"India's external balance has improved as well, suggesting that the country is less vulnerable than before," the HSBC report said.

Since the Asian Crisis in 1997, the region has run large and persistent current account surpluses as savings exceed investments, HSBC said, adding that "the region is now fairly immune to changes in global financial conditions".

An analysis of the change in the national savings rate between 2008 and 2013 shows that China, Hong Kong, Malaysia and Thailand have seen a decline, which in turn indicates vulnerability.

"Among the Asian economies, China, Hong Kong, Malaysia, and Japan have seen their surpluses shrink quite rapidly in recent years; whereas there have been improvements in Korea, Singapore, the Philippines, Taiwan and Vietnam," the report said.

The current account balance is the single most important indicator to assess an economy's health.

If it is in surplus, you will recall, the country saves more than it invests, leaving it in relatively robust shape. If it's in deficit, well, things can get more challenging.

HSBC said the change in a country's current account position over time can be quite telling as well. A shrinking surplus can signal emerging vulnerabilities, just as a narrowing deficit may leave a country more resilient.

Source: PTI© Copyright 2020 PTI. All rights reserved. Republication or redistribution of PTI content, including by framing or similar means, is expressly prohibited without the prior written consent.
Related News: HSBC, US Fed, Hong Kong, India, Malaysia
SHARE THIS STORY
Print this article 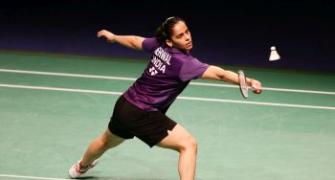 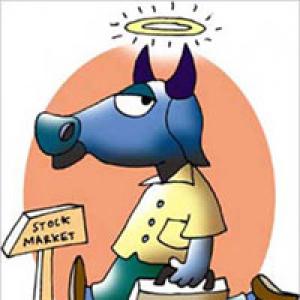