A GST roll-out by April 1 looks difficult, giving the companies some succour. 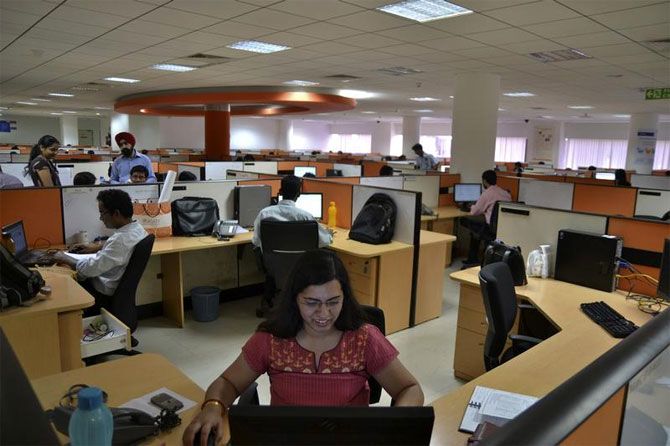 Almost 98 per cent of Indian companies are not ready with software infrastructure, accounting systems and human resources training for the roll-out of the goods and services tax (GST) from April 1, the date when the government is targeting its implementation.

The game-changing indirect tax regime would require all companies, their suppliers and vendors, retailers, dealers and even shopkeepers/entertainment centres/restaurants to install computers that can access the centralised GST network, so that tax credits can be logged into the system.

Chief executive officers (CEOs) have also said the actual GST rates were needed, so that they can be ready with their systems within three months.

“The GST roll-out would not be a challenge for a large company like us,” said R C Bhargava, chairman of India’s largest carmaker, Maruti Suzuki India Ltd, “and we would get sufficient transition time for the launch. But, small companies and retailers may face problems, as they do not have any IT (information technology) infrastructure at the front-end.”

In many sectors such as tyres, automobiles, fast-moving durable goods, large companies have already put in place the IT systems across the supply chain.

But, to implement the GST, some changes in the software would be required, CEOs said.

In the past few months, many large companies have hired consultants and advisors to understand the possible impact and make the necessary changes, based on their manufacturing location, size, and warehousing and current enterprise resource planning (ERP) systems.

Any final action would depend on the fine print of the new regulations and tax rules. A GST roll-out by April 1 looks difficult, giving the companies some succour.

Once Parliament clears the GST Bill, at least half of the 29 states would have to ratify it.

Then the President would have to give his approval. A GST Council would be constituted and the empowered committee of state finance ministers would need to develop a consensus on complex matters such as tax rates, exemptions, threshold limits and dual administration.

Besides, with Uttar Pradesh elections expected early next year, and GST roll-out expected to stoke price rise, the government might delay implementation.

The most optimistic date for the roll-out would be July 1 next year, CEOs said.

Amit Kumar Sarkar, partner, Grant Thornton India, said 98 per cent of Indian companies were not ready for the tax reform as a lot of accounting processes would have to change.

“We can’t actually blame the corporates as there were many false alarms on GST in the past and rates are still not available.”

The work is cut out for the companies. According to the model GST law, every supplier would have to be registered under the GST Act, if the total aggregate turnover in a financial year exceeds Rs 9 lakh.

A registered person will have to pay tax under the GST if his aggregate turnover exceeds Rs 10 lakh. This should eventually push the informal economy towards a more formal one.

To claim the input tax credit, firms will need to maintain documentation of the price at which the input item was purchased.

This will encourage firms to purchase inputs from the formal economy, leading to a paper trail that can be tracked.

Under the current system, as input tax crediting is not allowed in many cases, the incentives are not as strong, according to Nomura. 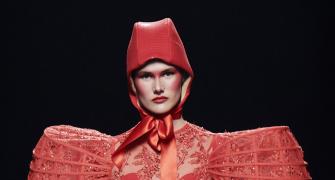