India-focused offshore funds and exchange-traded funds (ETFs) witnessed a net outflow of $376 million in three months ended March 2021, making it the twelfth consecutive quarter of withdrawal, according to a Morningstar report released on Wednesday. 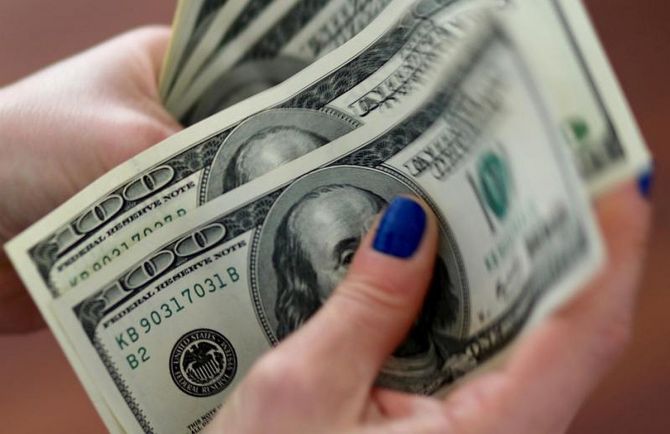 This was markedly lower than the net outflows of $986 million registered during the quarter ended December 2020.

India-focused offshore funds and ETFs are some of the prominent investment vehicles through which foreign investors invest in Indian equity markets.

During the quarter ended March 2021, the offshore fund segment registered net outflows to the tune of $1.1 billion, lower than $1.9 billion seen in the preceding quarter, the report mentioned.

While the segment witnessed net outflows in January and February, it received net inflows of $33.2 million in March. Although marginal, this was the first monthly net inflows for the segment after 37 consecutive months of net outflows, which is a positive sign.

Another positive indicator was the net inflows in the offshore ETF segment for the second quarter in a row.

Flows into India-focussed offshore funds are generally considered to be long-term in nature, whereas flows into offshore ETFs indicate predominantly short-term investment.

The India-focused offshore fund and ETF category have been witnessing consistent net outflows since February 2018.

The intensity had reached its peak in the March 2020 quarter, as almost $5 billion left its coffers.

This was the highest quarterly net outflow that the category has ever witnessed.

Although net outflows continued during the June, September and December quarters of 2020 as well as March 2021 quarter, their intensity moderated considerably.

"The higher net outflows from India-focused offshore funds indicate that foreign investors with long-term investment horizons have been adopting a cautious stance toward India.

"Although this is concerning, it is not entirely unexpected, given the country's COVID-19 situation, the current economic landscape, and uncertainty over how soon India will be back on a growth trajectory," the report said.

On the other hand, Indian equities continue to attract foreign investments through direct equity as well as the ETF route.

Going forward, the report said the future trend of the flows in the India-focused offshore fund and ETF category would revolve around how India fares in its fight against the more intense second wave of the pandemic versus other comparable countries and how the government brings the country's economy back on track amid multiple hindrances.

Despite net outflow, the asset base of the India-focussed offshore funds and ETFs category swelled during the quarter ended March quarter, helped by the surge in the domestic equity markets.

Through the quarter, the assets of the category grew by almost 3 per cent to $44.5 billion from $43 billion recorded in the previous quarter. 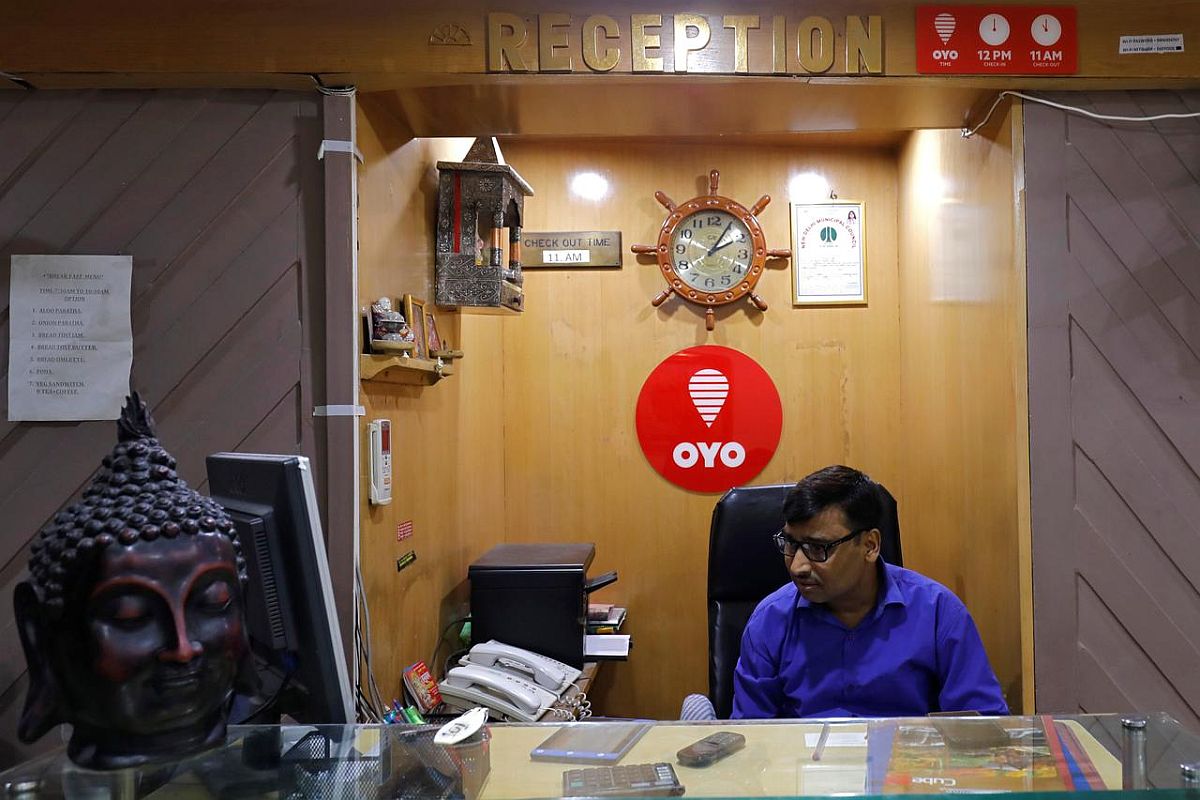