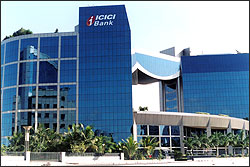 Such fixed-cum-floating housing loan schemes had disappeared from the market after the Reserve Bank of India expressed concerns that these products may affect banks' asset quality.

Under the new loan scheme of ICICI Bank, a customer can avail a housing loan at a fixed rate of interest for one or two years, after which the interest rate would become floating.

The floating rate from the second year will be linked to ICICI Bank Base Rate (I-Base) plus margin decided at the time of sanction of the loan.

The floating rate from the third year will be linked to ICICI Bank Base Rate (I-Base) plus margin decided at the time of sanction of the loan.

These products are in addition to the already available floating rate products," the bank said in a statement. The RBI had termed dual home loan products "teaser rate" schemes as they appeared to tease borrowers, offering discounted rates in the initial period.

The central bank defined teaser rate home loan schemes as those "offered at a comparatively lower rate of interest in the first few years, after which rates are reset at higher rates".

Some experts, however, said the new housing loan product of ICICI Bank was different from the teaser schemes that flooded the market a couple of years earlier.

To discourage banks from offering teaser rate schemes, the RBI had increased the standard asset provisioning for all such loans to 2 per cent from 0.4 per cent.

In ICICI Bank's case, the 2 per cent provisioning may not be applicable as these loans could not be strictly classified as teaser loans, said a banker. 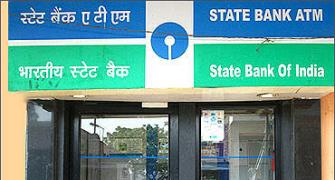 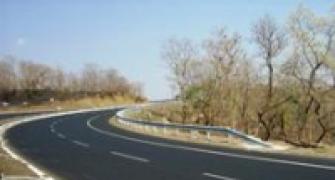 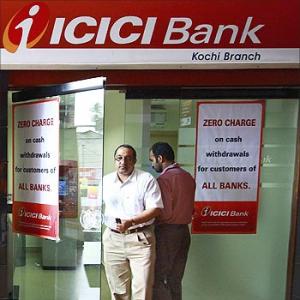 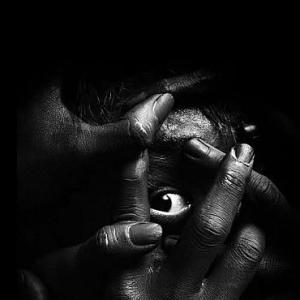