Some of the world's biggest banks including HSBC, JPMorgan Chase and Standard Chartered moved trillions of dollars identified as being potentially tied to money laundering or other crimes despite raising concerns about those transactions in filings with US regulators, reports South China Morning Post. The reporting was based on more than 2,100 suspicious activity reports (SARs) filed by banks and financial institutions between 1999 and 2017 with the US department of treasury's Financial Crime Enforcement Network (FinCEN) that were obtained by Buzzfeed News and shared with the International Consortium for Investigative Journalists (ICIJ).

The disclosures again raised questions about the success of government efforts to stamp out the flow of illicit funds around the globe and the effectiveness of internal anti-money-laundering compliance systems, which global banks have spent tens of billions of dollars to revamp in the past decade.

Shares of HSBC and Standard Chartered fell sharply in Hong Kong on Monday after the media reports with HSBC's stock at one point trading at its lowest level since 1995.

Standard Chartered fell 2.7 per cent and the Hang Seng Index fell 1.4 per cent, said the Post.

Among the SARs, banks flagged more than two trillion dollars in transactions for potential criminal activity including money laundering and sanctions violations. In some cases, banks continued to do business with individuals after receiving warnings from US officials, the ICIJ reported.

Several of the banks cited in the stories, including HSBC and Standard Chartered, previously paid billions of dollars in fines and agreed to deferred prosecution agreements in the past decade over failures in their anti-money-laundering programmes.

Last week, FinCEN announced it was considering changes to enhance the effectiveness of its anti-money-laundering programme. 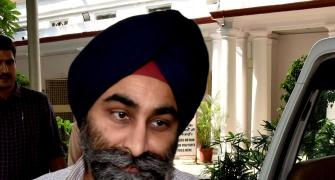 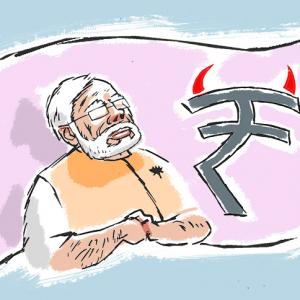