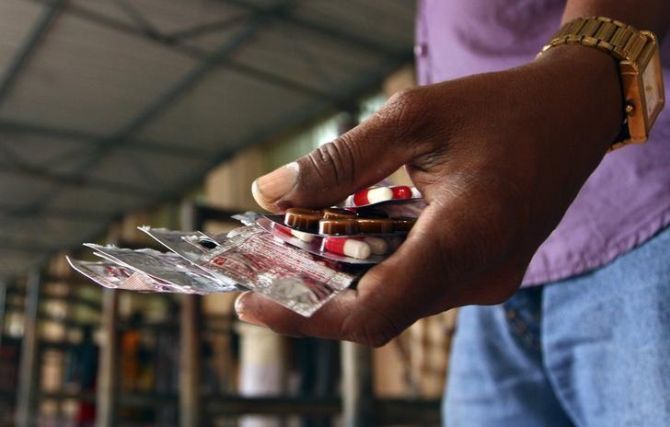 The Union health ministry has tightened labelling norms for medicines, making it mandatory for pharmaceutical companies to print generic names of drugs in a font, which is two-font size larger than the brand name.

A notification amending the Drugs and Cosmetics Rules was issued recently.

The change in font size is mandatory for all formulations, except combinations of vitamins and fixed dose combinations consisting of more than three molecules.

According to the notification for such vitamins and fixed dose combinations, the brand name will be written in a bracket below or after the generic name.

Finance Minister Arun Jaitely in his Budget speech last year had announced that the government would introduce rules to promote the use of generic medicines.

The government had proposed an amendment to the Drug and Cosmetic Rules to make it mandatory for doctors to prescribe generic medicines.

The draft pharmaceutical policy of 2017 too proposed sale of single ingredient drug in generic names only but the policy had remained on paper.

This was in line with government push for affordable medicines, which has included setting up of Jan Aushadhi stores to dispense low-priced medicines.

The proposal to make generic drug prescription mandatory too has not been finalised but experts believe that change in labelling will give generic names greater visibility over the brand name.

Earlier, there was a rule that the generic name should be written in a “more conspicuous manner” on the package and the rule has now been amended to plug loophole and for better implementation.

“The government is even proposing that every chemist keep a dedicated shelf for generic drugs.

"The Drugs Technical Advisory board has recommended that chemists keep a separate rack for generic medicines, which is visible to customers,” an expert said. 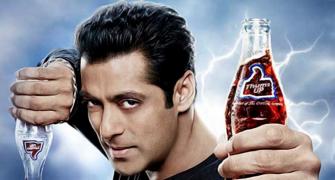 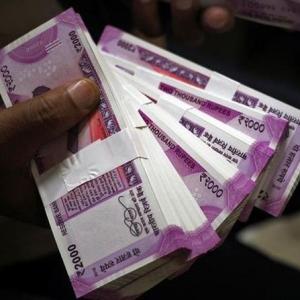