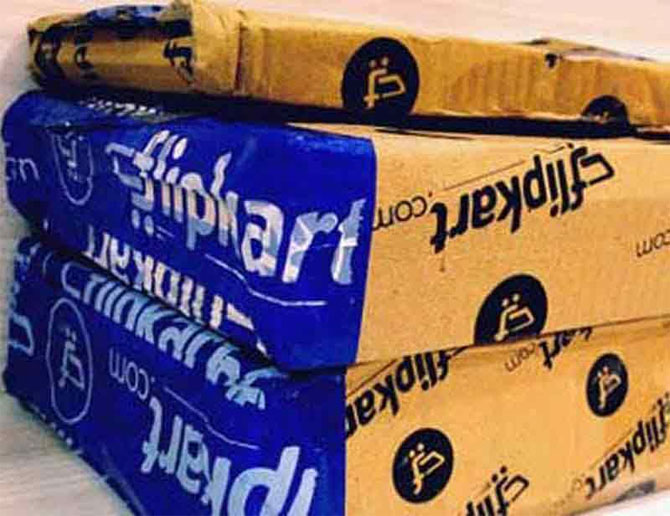 Seeks to cut biz costs by 10% for sellers across 24 verticals, by slashing fees and delivery charges.

Flipkart has reduced the commission it collects from sellers, in order to retain them on its platform, as it prepares to take on competition from Chinese e-commerce giant Alibaba through Paytm Mall in the country.

The e-commerce company is looking to engage with sellers that perform better on metrics such as product quality and customer experience, and drive higher sales to lock them on the platform. It is also looking to reduce the cost of doing business up to 10 per cent for sellers across 24 verticals, by slashing fees to list their products and on delivery charges.

This would also help Flipkart Chief Executive Officer (CEO), Kalyan Krishnamurthy, to persuade sellers against any overtures from Alibaba. Krishnamurthy, who led Flipkart's comeback in the last festive season with better sales against global rival Amazon, has to now confront aggressive Alibaba — which led $200 million investment to take control of Paytm e-commerce.

Alibaba has already launched its Paytm Mall, an app for android apps that is modelled on Tmall — the dominant e-commerce platform in China. It starts with offering products of over 140,000 sellers — similar to that of Flipkart and Amazon — and introduce products sold on its platform in China and Southeast Asia.

India's e-commerce sector is looking at a fresh wave of competition with Alibaba's entry, after a year that saw businesses shift towards profitability than vanity metrics. In 2016, the industry saw firms such as AskMe collapse — after investors stopped funding it — and cost rationalisation at both Flipkart and Snapdeal, which have struggled to raise fresh funds.

Snapdeal lost its market share to a more aggressive Amazon, which focused on better customer service than driving sales through discounts. 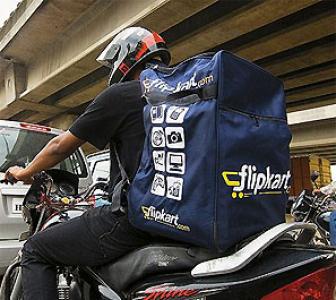 Flipkart gets a 3% devaluation by Morgan Stanley 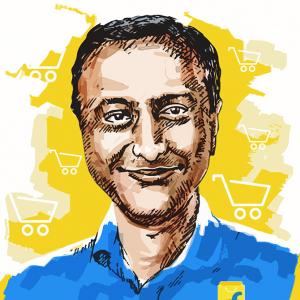