DoT still working on final AGR dues due to varying accounting practices. Telecom operators have been submitting two separate audited details of deduction towards interconnection usage charges and roaming fee to the DoT.

The Department of Telecom is still working on final adjusted gross revenue dues that service providers have to pay as it has detected variation in accounting practices adopted by different circle offices, according to official sources.

The licence finance wing of the telecom department (DoT) on February 3 issued a letter with guidelines to all controller General of Communication Accounts to reconcile AGR dues and asked them to give 15 days time to operators for the submission of appeals and documents related to deductions they make in the final payment, sources said.

The letter was a follow up to a previous note sent by the licence finance wing on December 4 and a follow-up on December 13 to the circles for re-verification of debit voucher reports (DVR).

"The department has been facing a challenge in carrying out the revised assessments due to various issues related to DVRs.

"Telecom operators, including Airtel and Vodafone Idea, have challenged many DVRs.

"Also, circle offices have not adopted uniform practice in accounting.

"The DoT has asked them to re-verify DVRs at the earliest in the light of Supreme Court judgement," an official source said.

Telecom operators have been submitting two separate audited details of deduction towards interconnection usage charges and roaming fee to the DoT.

In one set, deductions have been claimed by telecom operators on a paid basis while on an accrual basis on the other.

"DoT noticed that many Controllers of Communication Accounts have been cherry picking the figures claimed by telecom operators in their final DVRs.

"In some cases, DoT guidelines regarding deduction verification issued in 2014, 2015 and 2016 have not been followed.

"There have been cases where one CCA has allowed one kind of deduction and another has disallowed," the source said.

According to estimates prepared by the DoT, Airtel owes nearly Rs 35,586 crore, including licence fee and spectrum usage charges, to the government.

While the deadline to make AGR payment ended on January 23, 2020 as per Supreme Court order, the DoT has been following up with circle offices to verify DVRs of 10 years starting from 2006-2007 which involve around millions of entries in a quarter and then start verification for 2017-18 and 2018-19.

The DoT on December 13, 2019, gave 15 days time to submit the re-verified accounts but the same could not be done in absence of uniform guidelines.

"The headquarters will also need time to check DVRs once they are submitted by the circle office.

"Thereafter notice will be sent to telecom operators for submitting appeals and documents related to claims that are not admissible," the source said.

The apex court on February 14 came down heavily on the telecom department for not taking steps to recover statutory dues, estimated to be around Rs 1.47 lakh crore, from operators including Bharti Airtel, Vodafone Idea, Tata Teleservices, among others.

Of Rs 1.47 lakh crore, around Rs 1.13 lakh crore is likely to be recovered, as other companies, which are liable to pay AGR dues, have shut down their businesses.

Reliance Communications and Aircel are going through insolvency proceedings.

Of the total demand raised, Bharti Airtel, Vodafone Idea and Tata Group have made part payment of about Rs 10,000 crore, Rs 2,500 crore and Rs 2,197 crore, respectively.

The next hearing of the case is listed for March 17.

Get Rediff News delivered into your Inbox.
Source: PTI  -  Edited By: Nandita Malik© Copyright 2020 PTI. All rights reserved. Republication or redistribution of PTI content, including by framing or similar means, is expressly prohibited without the prior written consent.
SHARE THIS STORY
Print this article 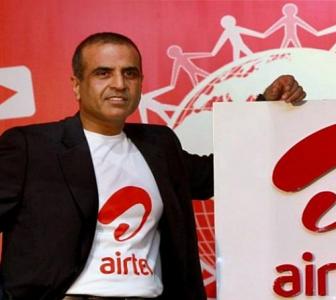 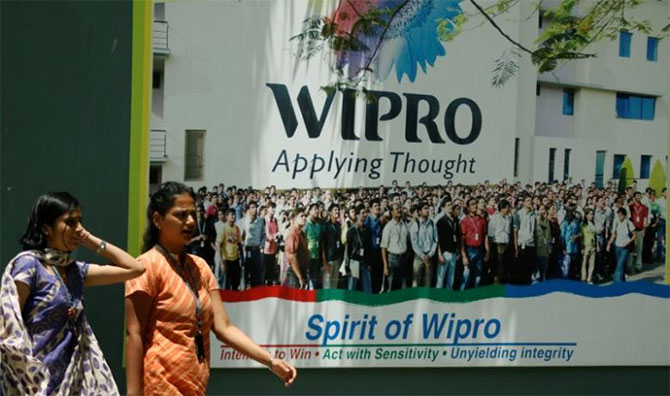