Housing sales jumped over 4.5 times year-on-year in April-June across eight cities to 74,330 units on lower base effect, while demand was up 5 per cent from the previous quarter, according to PropTiger data. 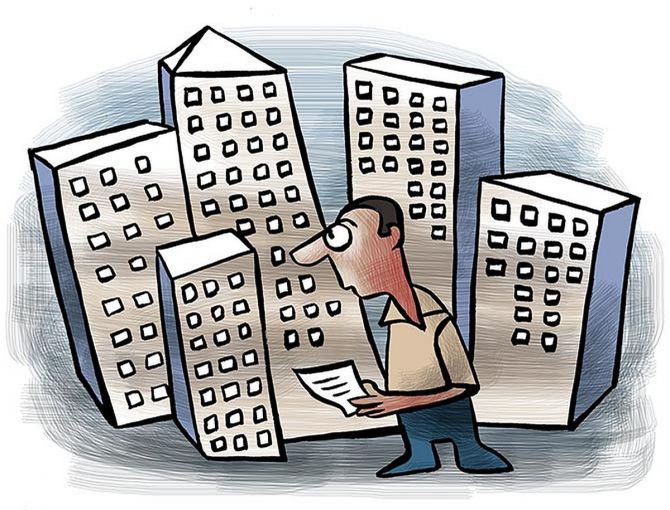 The price of residential properties rose 5-9 per cent annually, driven by rise in input costs, inflationary pressures and premium attached with ready-to-move-in inventory.

Pune and Chennai saw maximum appreciation at 9 per cent each.

In its latest 'Real Insight Residential' report, Australia's REA group-owned PropTiger.com, said the YoY (year-on-year) growth in April-June 2022 is multi-fold due the low base as demand in April-June 2021 was severely impacted owing to the second wave of the COVID pandemic.

On the sequential rise in sales, Vikas Wadhawan, Group CFO of REA India, said: "Even though the RBI increased the repo rate twice during the quarter, home loans remained largely affordable."

The biggest booster to housing demand has been the increased importance of owning a property, he said.

This, he said, has been further backed by the consumer confidence in the overall economic scenario and impending income stability.

Sales were up 30 per cent from 5,550 units in the January-March quarter this year.

Housing sales in Chennai jumped to 3,220 units in April-June 2022, from 710 units in the corresponding period of the previous year.

The sales of residential properties jumped to 7,910 units in the April-June period.

In Kolkata, sales more than doubled to 3,220 units during April-June quarter, from 1,250 units in the corresponding period of the previous year.

During April-June 2022, PropTiger said that 20 per cent of the units sold were ready-to-move-in, while remaining 80 per cent were under construction.

Majority (26 per cent) of the sales were concentrated in Rs 45-75 lakh price range.

Residential demand is 80 per cent closer to the pre-pandemic levels of Q2 2019.

On the supply side, the launches of new homes jumped to 1,02,130 units during April-June from 21,840 units in the year-ago period.

PropTiger said that the current unsold stock across eight cities is at 7,63,650 units.

It will take about 34 months (2.8 years) to clear these stocks at the current sales velocity of the top eight cities.

"We see developers returning to the market in full swing in the second quarter of the year, thus catapulting the new supply back to the 2015 levels.

"Looking at the overall encouraging trends, we anticipate the sustained demand momentum to increase strength to strength especially amid the upcoming festive season which will push the growth trajectory further in ensuing quarter," said Ankita Sood, Head of Research, Housing.com, PropTiger.com and Makaan.com.

REA India is a part of REA Group Ltd of Australia. It is one of the leading full stack real estate technology firms in India and owns three realty portals Housing.com, Makaan.com and PropTiger.com. 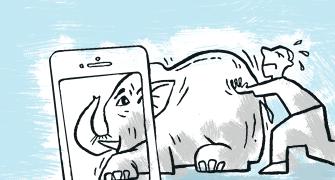 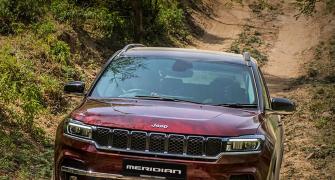 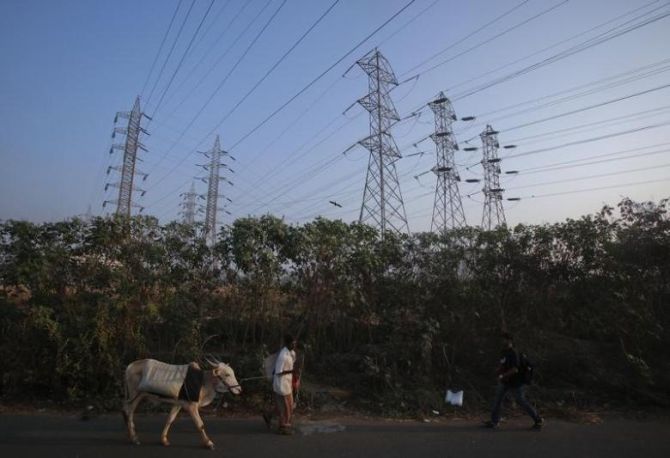 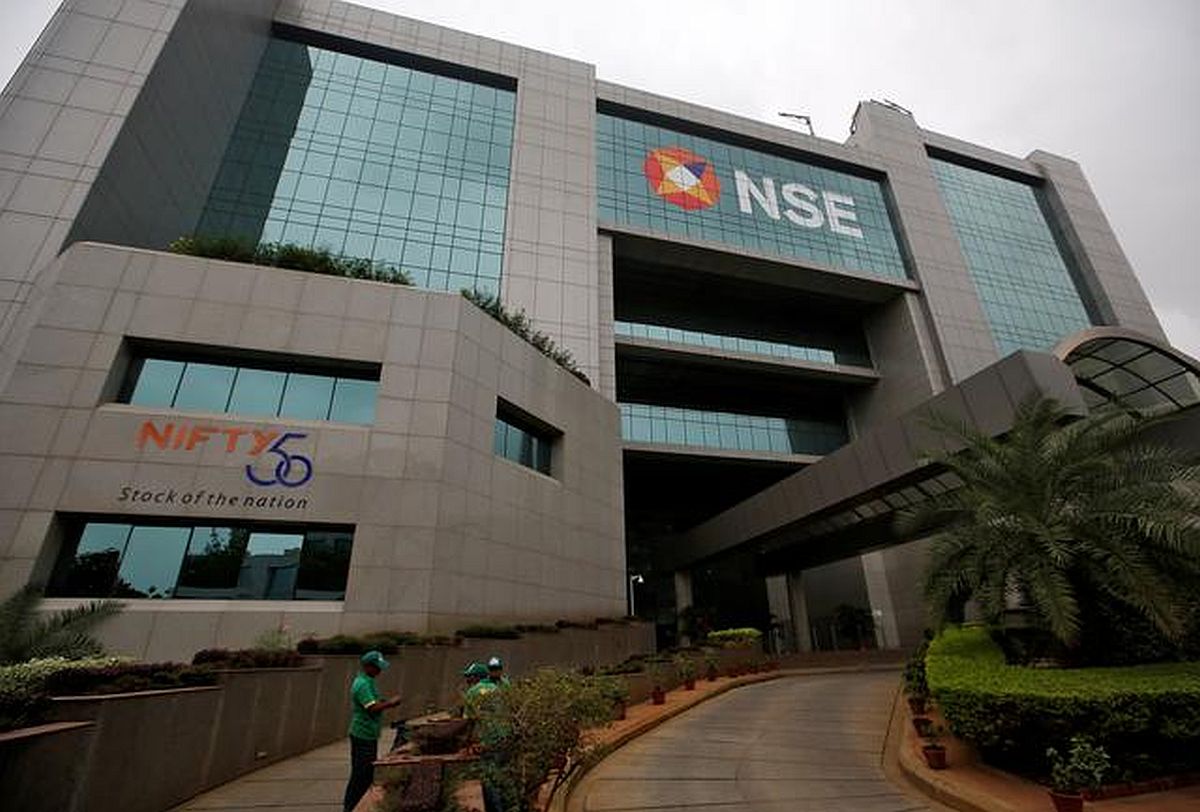