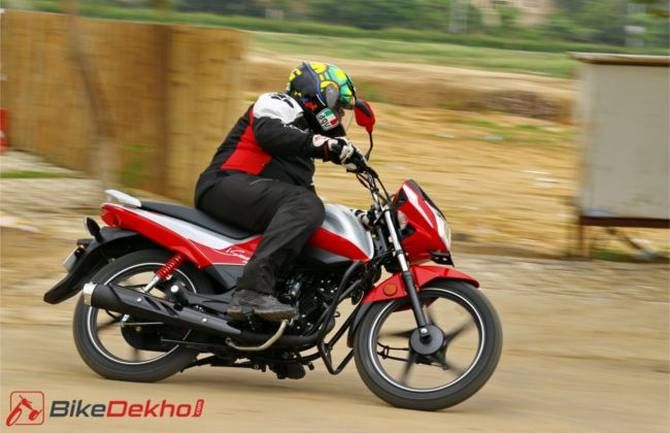 Honda’s scooter Activa, which held the tag of the country’s largest selling two-wheeler for nine consecutive months of this calendar year, has come down to the second spot in October, vacating the space to former partner Hero’s Splendor.

Splendor, the country’s most sold motorcycle, reclaimed its position as the most sold two-wheeler, helped by a revival in rural markets and festive demand in October.

Splendor is the largest selling motorcycle brand from Hero and till date the company has sold close to 29 million of them in India.

The Splendor has received many facelifts and refreshes, helping it to remain the most sold two-wheeler and motorcycle for many years.

Hero gave a complete makeover to the Splendor brand in July this year and launched the Splendor iSmart 110, the first motorcycle to have been completely designed and developed in-house by the company’s R&D team at its Jaipur-based Centre of Innovation and Technology.

The rural market accounts for over half of the country’s motorcycle demand.

This year, motorcycle demand is back on account of normal rainfall.

HMSI did not respond to queries on Activa sales in October, when it hit a four-month low of 250,681 after peaking at 301,529 in September. Activa happens to be the country’s most sold scooter and has been an ace product for the Japanese automobile major.

In February this year, HMSI inaugurated its first dedicated scooter plant in India in Gujarat.

However, demonetisation may affect sales of all two-wheelers, including Splendor and Activa.

“While there was a steep drop in footfalls at our dealerships in the first two days since demonetisation, we are seeing a steady improvement with footfalls ·having climbed to almost 85 per cent of the normal level. With the slew of measures being implemented by the government, we expect the situation to return to normal sooner than later,” said Pawan Munjal, chairman, managing director and chief executive officer of Hero MotoCorp.

Hero has tied up with HDFC Payzapp, an online payment platform, to facilitate payments. The company's dealers have also waived charges on credit card payments. 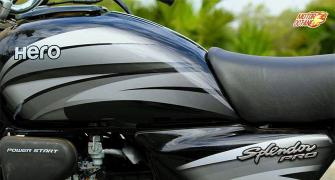 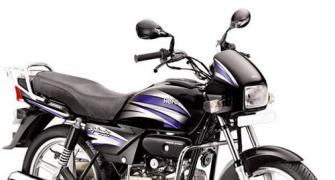 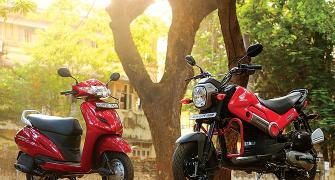 Should you buy Hero Splendor iSmart 110 for Rs 53k? 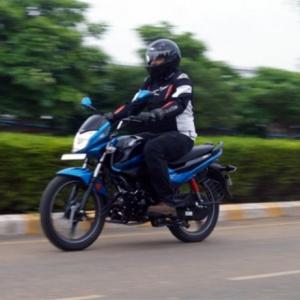