Housing Finance and Development Corp (HDFC), the country's leading mortgage financier, has increased its retail prime lending rate (RPLR) by 25 basis points (bps) to 15.25 per cent with effect from on Tuesday. 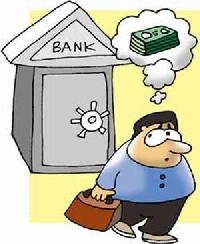 The increase would affect all home loan rates linked to the retail prime lending rate (RPLR) and would be applicable for both new and existing customers, the lender said. Since September, HDFC has increased its lending rate by 150 basis points.

RPLR is the benchmark rate to which all floating loans are linked. Actual loan rates are lower than RPLR depending on the loan tenure and amount.

"HDFC follows a three-month reset cycle for its floating rate loans and, hence, the change in the retail prime lending rate will impact all existing customers over the next three months, depending on their date of first disbursement," the lender said.

HDFC had 17 per cent of the domestic home loan market as on March 31, 2010. It said the move was in line with rising interest rates in the economy due to an increase in policy rates, high inflation and tight liquidity in the domestic market.

A senior State Bank of India (SBI) official said the bank would not raise rates for the moment.

"But it (hike) is inevitable with rising inflation, tight liquidity and very subdued government spending. Also, there is the issue of monetary transmission. The protection of net interest margins when costs are going up is possible through raising the rate on loans. There could be one more increase in rates before the close of the financial year (March 2011)," he said.

After the Reserve Bank of India (RBI) raised key policy rates by 25 bps in the third quarter review of monetary policy, banks have started raising lending and deposit rates.

"The cost of deposits has started going up from December, the impact of which will be seen in the fourth quarter. We are looking at a revision in interest rates, both lending and deposits, very closely. We will take a call tomorrow," said S Raman, chairman and managing director, Canara Bank.

According to a Canara Bank official, the bank is in a position to pass on the increased cost to customers. 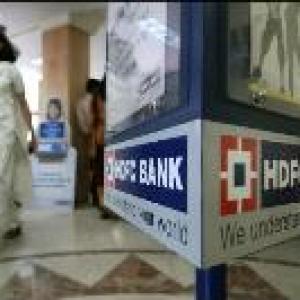 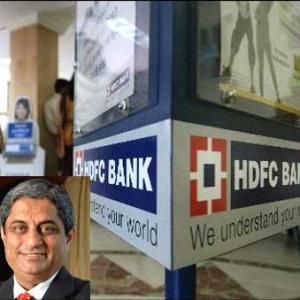