Gujarat, Kerala and Tamil Nadu have topped an index that ranks states on food safety parameters for the 2020-21 year, according to an FSSAI report unveiled by Health Minister Mansukh Mandaviya on Monday. 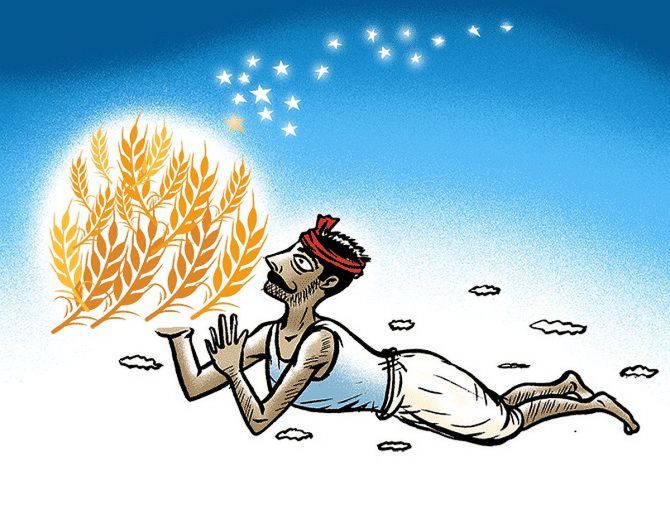 Gujarat, Kerala and Tamil Nadu have topped in the list of large states on the index.

Among union territories, Jammu and Kashmir, Andaman and Nicobar Island and Delhi secured the top three positions on the index.

This is the third index on food safety of the Food and Safety Standards Authority of India (FSSAI), which the Union minister released on the completion of 15 years of the formation of the regulatory body.

"We should try not to give unhealthy food to our citizens.

"We can take action against people selling substandard food but that is not a total solution.

"A lot has been done, but still more steps need to be taken.

"In the coming days, we need to work towards making citizens healthy," Mandaviya said at an event organised by FSSAI.

A healthy society can be built if citizens have access to quality and a balanced diet, for which best efforts are required to be put by the concerned stakeholders, he said.

Along with government efforts in enforcement of quality standards, the minister said there is a big role of the industry and consumers for achieving the goal of 100 per cent food safety.

"Consumers need to be aware of sub-standard foods. There is a need to create awareness about this in a country with wide diversity," he added.

Speaking on the occasion, FSSAI CEO Arun Singhal said the FSSAI has been working on a priority basis to eliminate industrial transfat in foods, malnutrition by promoting fortified foods and junk food consumption in youth and children.

For the last ten years, the FSSAI had been working on eliminating industrial transfat in foods.

At that time, the transfat limit in food was set at 10 per cent which the industry had pledged to reduce voluntarily, he said.

Later, the transfat limit was set at 5 per cent and it was further reduced to 3 per cent for this year.

It will be 2 per cent from January 2022 which is considered as elimination of transfat, he added.

On malnutrition, Singhal said the FSSAI is working with Education, Women and Child Development as well as Food Ministries in the area of fortified foods.

Efforts are also being made to address the growing problem of obesity among youth and children owing to consumption of packaged food, he said.

FSSAI chairperson Rita Teaotia said its regulatory role is different from other regulatory bodies as it not only has to focus on setting quality standards but also ensuring safety food to consumers.

The minister also flagged off 19 Mobile Food Testing Vans (Food Safety on Wheels) to supplement the food safety ecosystem across the country taking the total number of such mobile testing vans to 109.

He expressed hope that the mobile food testing laboratories will not only help functionaries in the States/UTs to enhance their outreach and conduct surveillance activities even in the far-flung areas, but will also be utilized as an effective tool for training and awareness generation activities amongst citizens.

The Union minister released the results of PAN-India survey for identifying the presence of industrially produced trans fatty acid content in the selected foods.

He also launched a logo for Vegan Foods for easy identification and distinction from non-vegan foods for empowering consumers to make informed food choices. 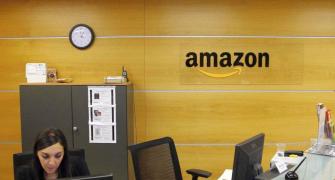 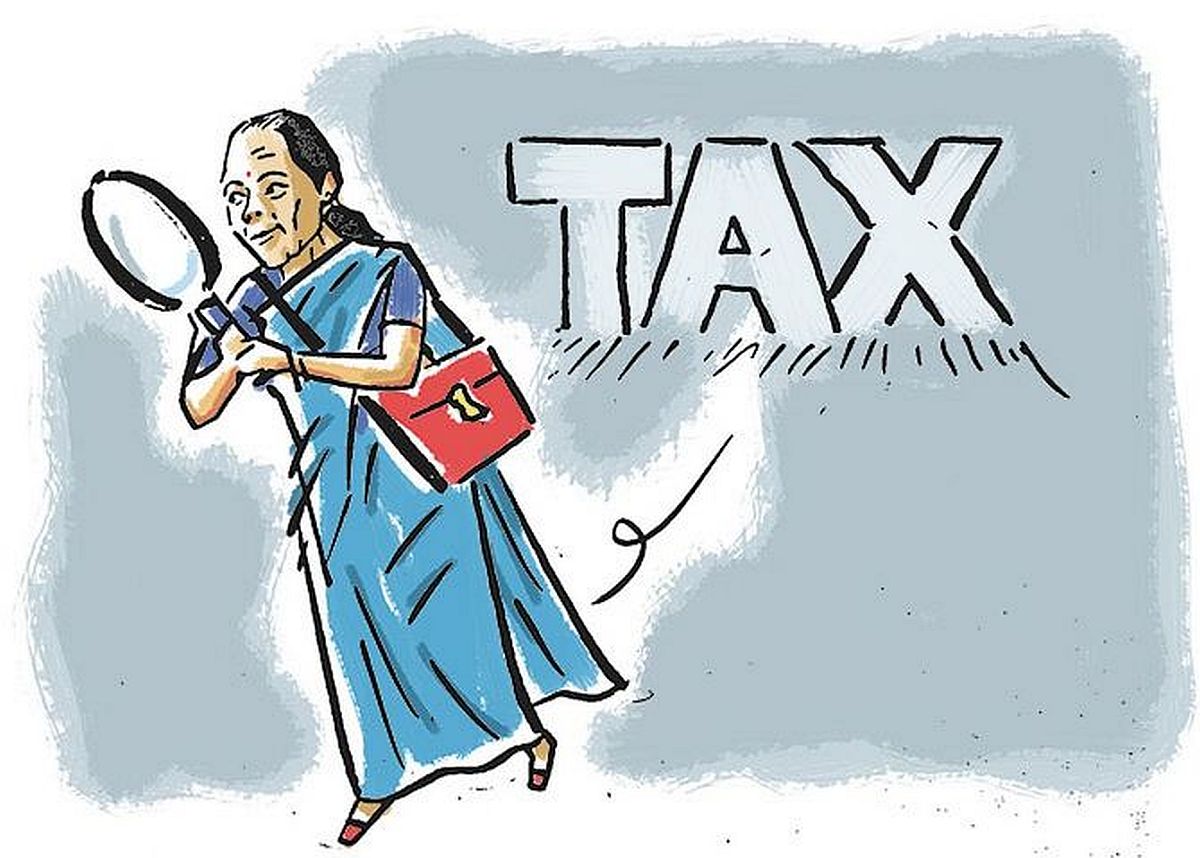