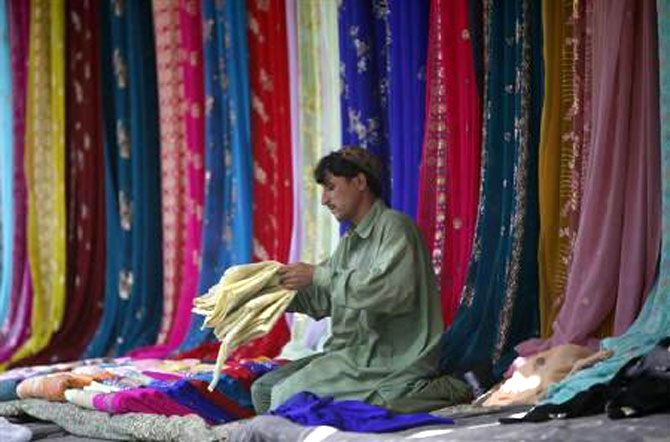 Since the Rajya Sabha okayed the constitutional amendment for a national goods and services tax, businesses have been trying to understand the looming change to the indirect tax structure.

That they have much to learn was shown at a GST training seminar hosted by Pune-based Pritam Mahure, a chartered accountant, at the Confederation of Indian Industry in Gurgaon on Friday.

Participants voiced common concerns about the open-ended nature of the model law and its increased compliance-based requirements.

Features such as the importance of correctly categorising inter-state and intra-state transactions, requiring tax payouts under separate heads, are being seen as hard to determine.

The threat of jail associated with the making of mistakes, if the discrepancies exceed Rs 25 lakh (Rs 2.5 million), alongside the lack of a showcause notice-based structure, add to the apprehension.

Pratik Shah, partner, SKP Business Consulting LLP, says the inclusion of provisions relating to arrest and prosecution seem unnecessary during the coming transitory phase, where there is bound to be confusion.

Another worry is on the higher rates of inflation that are expected in the initial years after GST rollout.

The threat of higher prices adds to the present uncertainty regarding higher tax rates and the continuation of central cesses even after implementation of the GST regime.

Finance Minister Arun Jaitley recently seemed to indicate the GST rate would be around 20 percent for most goods and services, catering to demands by states.

This is appreciably higher than in most Asian countries, where the rate is around 10 per cent.

Malaysia recently introduced its version of the GST at a six per cent rate in the initial year.

Companies feel higher rates in India would not be justified, as states would be receiving a large chunk of revenue from the taxation of services after GST is implemented, unlike before.

Export-heavy industries are also worried at the additional GST burden they’ll have on procuring inputs for production, which may only be reclaimed after filing of returns.

This would put substantial pressure on their working capital.

Import-centric businesses have voiced concern over the uncertainty on the current exemptions they enjoy.

The proposed system of availability of inward tax credits only upon previous vendor payouts has also been criticised.

Under the model law, a taxable entity will only be allowed to set off its GST burden when the previous input manufacturer (or service provider) actually files its returns and pays the tax liability claimed to be adjusted, not before.

Such a provision is considered hard to monitor, given the large amount of transactions that companies continually undertake.

The lack of inward tax credit redemptions for certain capital investments such as building of a factory or purchase of a motor vehicle have also been seen as hampering growth.

In particular sectors such as alcohol and petroleum, the general lack of a tax credit opportunity has made the prospective GST structure particularly worrisome for these players.

By the model law, these industries have been kept outside the mainstream GST framework and, as a result, will not be allowed to claim inward tax credits for any GST payments incurred by them in purchasing inputs to facilitate their manufacturing processes.

To add to their burden, these businesses will still be required to pay a GST component for reverse charges on services, such as professional fee payments, in addition to complying with all excise-related formalities.

This is expected to increase their total tax burden appreciably.

Another issue is taxability of supply of goods or services between inter-state offices in furtherance of business activities.

By the new model law, even business trips made by chief executives may be liable for GST.

The taxability of these activities is considered excessive and their valuation at ‘fair market value’ in cases of ‘reasonable doubt’ could impede business freedom and create legal complications.

“Industries seem to be taking some time in gauging the impacts of the model GST law before expressing their views publicly.

"However, if they do not accelerate the process of giving constructive feedback, we could find several unintentional lacunae that could creep into the eventual implementation of this framework,” said Mahure.

He urges businesses to undertake specific GST impact assessments to better gauge their position, and for the government to provide further clarity on the coming taxation structure. 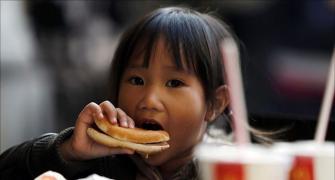 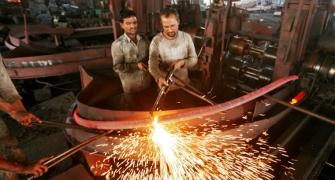 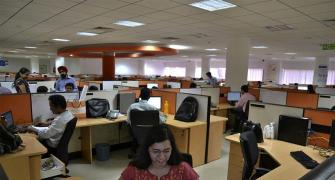 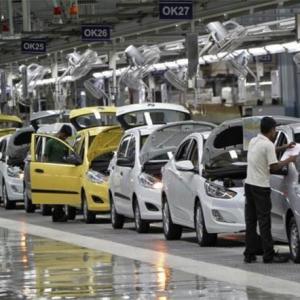