Proposals from the Centre’s side include raising the 5 per cent slab to anywhere between 6 and 8 per cent, and doing away with the 12 per cent slab. 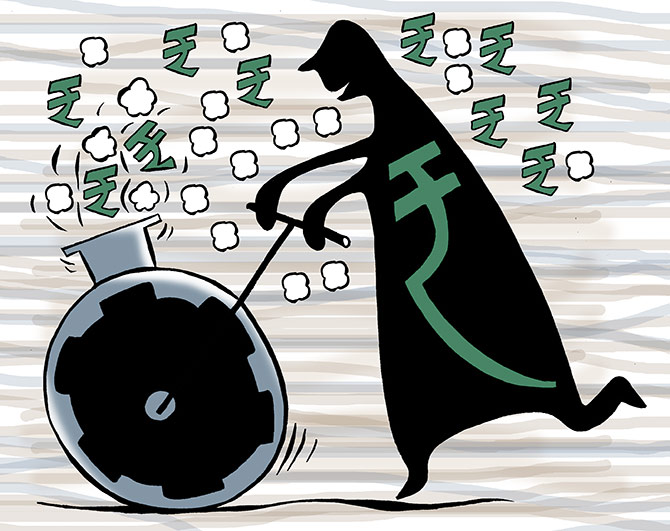 Consumers must brace themselves for higher goods and services tax (GST) rates from April 1, with the GST Council likely to decide on overhauling the rate structure next week in a bid to boost revenue collection.

Proposals from the Centre’s side include raising the 5 per cent slab to anywhere between 6 and 8 per cent, and doing away with the 12 per cent slab.

A few states may oppose such a move because it involves hiking tax on items consumed by the poor.

They have instead proposed raising the 18 per cent slab.

“Various options will be placed before the Council. One way is to increase the 5 per cent slab to 6 per cent, which will be easy to do.

"One may go higher, but not over 8 per cent. In that case, the 12 per cent slab can be removed with those items spread between 8 per cent and 18 per cent,” said a government official.

The Council will meet on December 18 to discuss measures to improve GST collections.

Kerala Finance Minister Thomas Isaac told Business Standard that the proposal of tweaking the lower slabs would be strongly opposed.

“It is a bizarre proposal. I will not accept increasing tax burden on the poor. It will be injustice,” he said, adding that Kerala had proposed increasing the 18 per cent slab to 22 per cent to improve collections.

The 5 per cent slab covers mainly essential commodities such as basic clothing and food items.

“Although I would not like to comment on the matter till a final proposal comes, but hiking the 5 per cent slab will make little difference.

"It is touching the 18 per cent slab which may help, but difficult to say if it’s feasible,” he said.

Hiking the 18 per cent slab to 22 per cent, as proposed by Kerala, will mean an additional mop up of Rs 13,000 crore per month.

Pratik Jain, partner, PwC India, said that increasing rates was a better option than selectively increasing the rates on a few items.

"This will lead to simplification of the tax structure as we will then move to a three-tier structure -- one standard rate, a lower rate for essential commodities, and a higher rate for luxury and demerit items,” said Jain.

Officials added that whatever changes would come into effect will be from the next financial year onward to make the process least inconvenient to industry.

“The Council will be informed that compensation requirement of states will be met this year and therefore slabs will be changed from the next fiscal year,” an official said.

M S Mani, partner, Deloitte India, said a change of slabs across the board or a change of rates for specific products would require businesses to make significant changes across their value chain and, hence, sufficient time should be given to industry if these changes were necessary.

Some items will also be removed from the exemption list that attracted some form of taxation in the pre-GST regime.

The need for re-looking at GST slabs arose as the cess collection under GST has fallen short of the requirement to meet states’ compensation requirements.

The Centre has not compensated states for the last four months.

Kerala and Punjab have threatened to move the Supreme Court, challenging the non-payment of dues.

“If the compensation issue is not resolved in the Council meeting, we will move the SC,” Isaac warned.

Acknowledging that the compensation requirements of states will "unlikely" be met from the cess collected, the government has written to the states, seeking suggestions for revenue augmentation, which could be discussed in the next Council meeting. 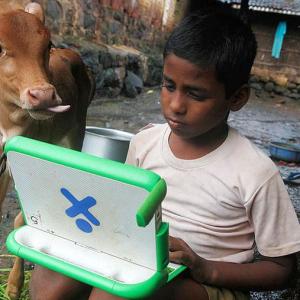