With audits and greater emphasis on anti-evasion measures, more tax demands will lead to more litigation. So, it is a bit early to start celebrating. GST is still work in progress. 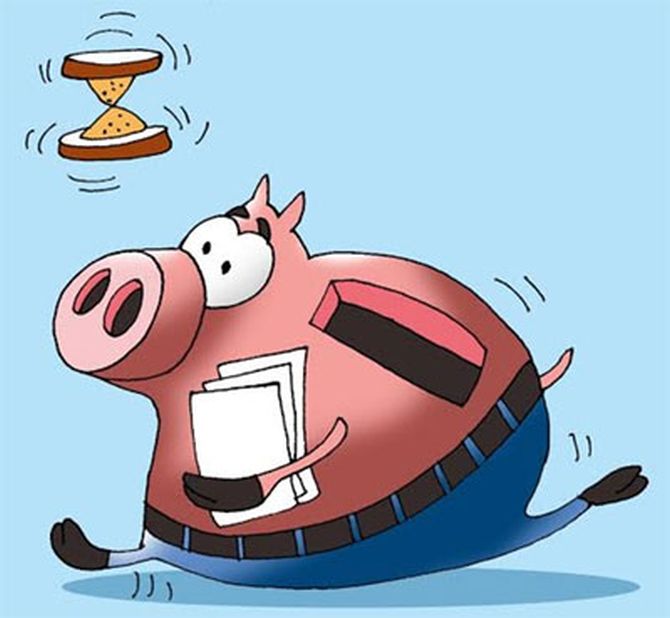 One year since introduction of the Goods and Services Tax (GST), what stands out is the quick response of the GST Council and government to most representations of the trade.

It was always expected that unexpected difficulties would come up in implementing.

However, most of those had been encountered were anticipated and made known to the government before GST was introduced. The government had initially dismissed the apprehensions as unfounded myths.

When returns could not be filed, refunds of exporters got stuck and anomalies in the rate structure showed up, the GST Council met frequently to take necessary decisions for easing of the compliance burden, grant necessary upfront exemptions to exporters and streamline the rate structure.

It also gave many relaxations to deal with the mismatches that had held up refunds to exporters.

With all the untiring efforts of officials in the finance ministry and GST Network (the system’s information technology backbone), the complaints are reducing; however, it is too early to say the new tax regime has stabilised.

Many of the contentious issues like invoice matching, single return, etc, have been held in abeyance. Having rushed into GST implementation without adequate preparation, the government is rather cautious about bringing in tax collection at source, tax deduction at source and many other provisions that were rushed in and then suspended.

It is also rather wary of annoying the taxpayers by going strong on enforcement.

The government will, of course, claim ease of doing business due to uniformity of tax laws through the country, reduction in logistics costs, lower inflation due to reduced cascading effect of taxes, more formalisation of the economy, higher revenues, lesser compliance burden, enhanced tax base and so on.

However, there are problems with the formulae for refund of unutilised input tax credit on account of zero-rated export, tax on recoveries from employees such as for canteen food, double taxation on ocean freight, unrealistic conditions for rebate of taxes paid on export goods, unnecessary restrictions for grant of upfront exemption for import by exporters and so on.

A recent problem is different interpretations by the Authority for Advance Ruling in various states.

So, the government needs to do a lot more on legislation, interpretation, rationalisation of tax rates, streamlining refund procedures and exemptions for exporters, and so on.

The government’s revenue figures are gross collections, not taking into account the refunds due to exporters and others. Small taxpayers continue to complain of complexities in the laws.

Bringing petroleum products, alcohol, tobacco and real estate within the ambit of GST is still a challenge.

The enforcement machinery is yet to come to grips with the complexities and the ground realties.

Audits are yet to start. State governments, assured of revenue compensation, are not too active in monitoring of compliance.

So, in its second year, the GST laws could see more changes, especially to curb tax evasion.

The new single return will bring invoice matching. With audits and greater emphasis on anti-evasion measures, more tax demands will lead to more litigation. So, it is a bit early to start celebrating. GST is still work in progress.