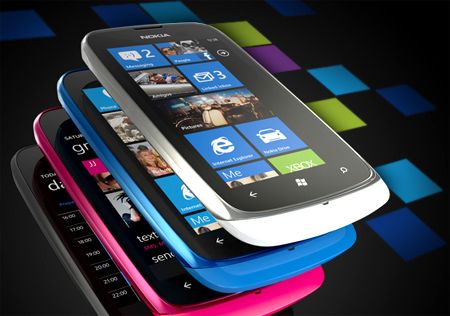 The government is working to ensure there is no repeat of Nokia-like plant closure and is trying to get justice for workers of the Finnish company's India unit, Commerce and Industry Minister Nirmala Sitharaman said on Monday.

"Of course, with the Prime Minister himself commenting on Nokia, I am sure something will happen and such incidents such as Nokia is something on which we are working very hard not to have a repeat," she said.

She said that the government was very concerned on the matter as it has affected a great deal of employment and "equally it gave a message about Indian industry not working in an environment where corporate decisions are being taken on merits".

"It was more on the question of how the Indian taxation policy, the duty structure have all adversely affected setting up of industry. I am very concerned and on that the government looked into details," she added.

When asked whether the factory can be revived, the minister said that the government would look at all the options.

"All options to see how best we can take a constructive and a positive step so that the workers of Nokia get justice and the very idea that the factory which gave so much of employment and could have given an export value had to come to this end but we certainly do not want our policies to have this impact," Sitharaman said.

On March 3 in Parliament, Prime Minister Narendra Modi has indicated that the Tamil Nadu-based Nokia plant, which was shut down a few months ago, is likely to start functioning again.

"Your concern is right. 25,000 people were rendered jobless there," Modi had said in Rajya Sabha. "Let me assure you. We have started efforts in this direction (to restart the unit). The result of this effort will be that in the coming days, Nokia plant should start functioning again and people will get employment," Modi has said.

The Nokia plant near Chennai started operations in 2006 and shut down operations on November 1 last year.

From November 1 last year, it had suspended mobile handset production at the Sriperumbudur plant. The company, over the time ran into trouble with tax authorities and legal tangles.

The plant directly employed 8,000 people of which 60 per cent comprised of women, and another 25,000 were jobs were associated indirectly with the firm when the facility was operating in full swing.

The facility was Nokia's largest plant in the world and producing some of the basic GSM handsets and was serving the local market, besides exports.