The country's wheat output is estimated to drop by about 3 per cent to 106.41 million tonnes in the 2021-22 crop year (July-June) from the previous year, agriculture ministry said in its latest estimate released on Thursday. 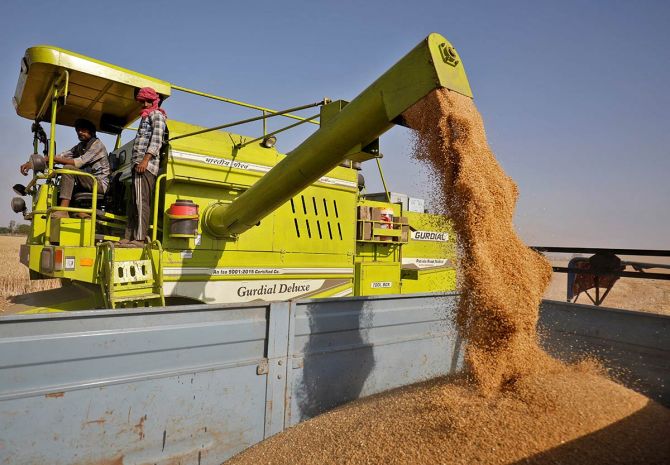 The production is, however, lower by 4.61 per cent from the earlier estimate of 111.32 million tonnes projected for the 2021-22 crop year, the data showed.

Agriculture secretary Manoj Ahuja had last week attributed the the fall in wheat production to lower crop yields, mainly in Punjab and Haryana due to the heat wave.

He had also indicated wheat production could decline to 105-106 million tonnes this year.

According to the third advance estimate of foodgrains production released by the ministry, besides wheat, a marginal fall is expected in cotton and coarse cereals output.

In case of other foodgrains and cash crops, the production figures are higher than the previous year.

Notwithstanding likely fall in wheat and other two commodities' output, the country's overall foodgrain production is estimated to touch a new record at 314.51 million tonnes in 2021-22 compared with 310.74 million tonnes in the previous year.

As far as cash crops are concerned, the ministry said cane output pegged at record 430.4 million tonnes this year as against 405.39 million tonnes in the previous year.

Jute and mesta production is expected to be 10.22 million bales of 180 kg each in 2021-22 compared with 9.35 million bales in the previous year, as per the ministry's latest estimate.

The ministry releases three advance estimates of foodgrains production before the final one at different stages of harvesting. 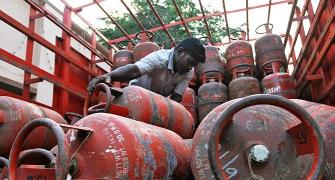 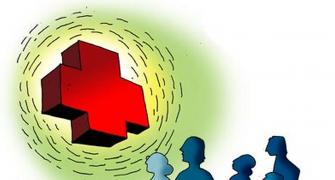 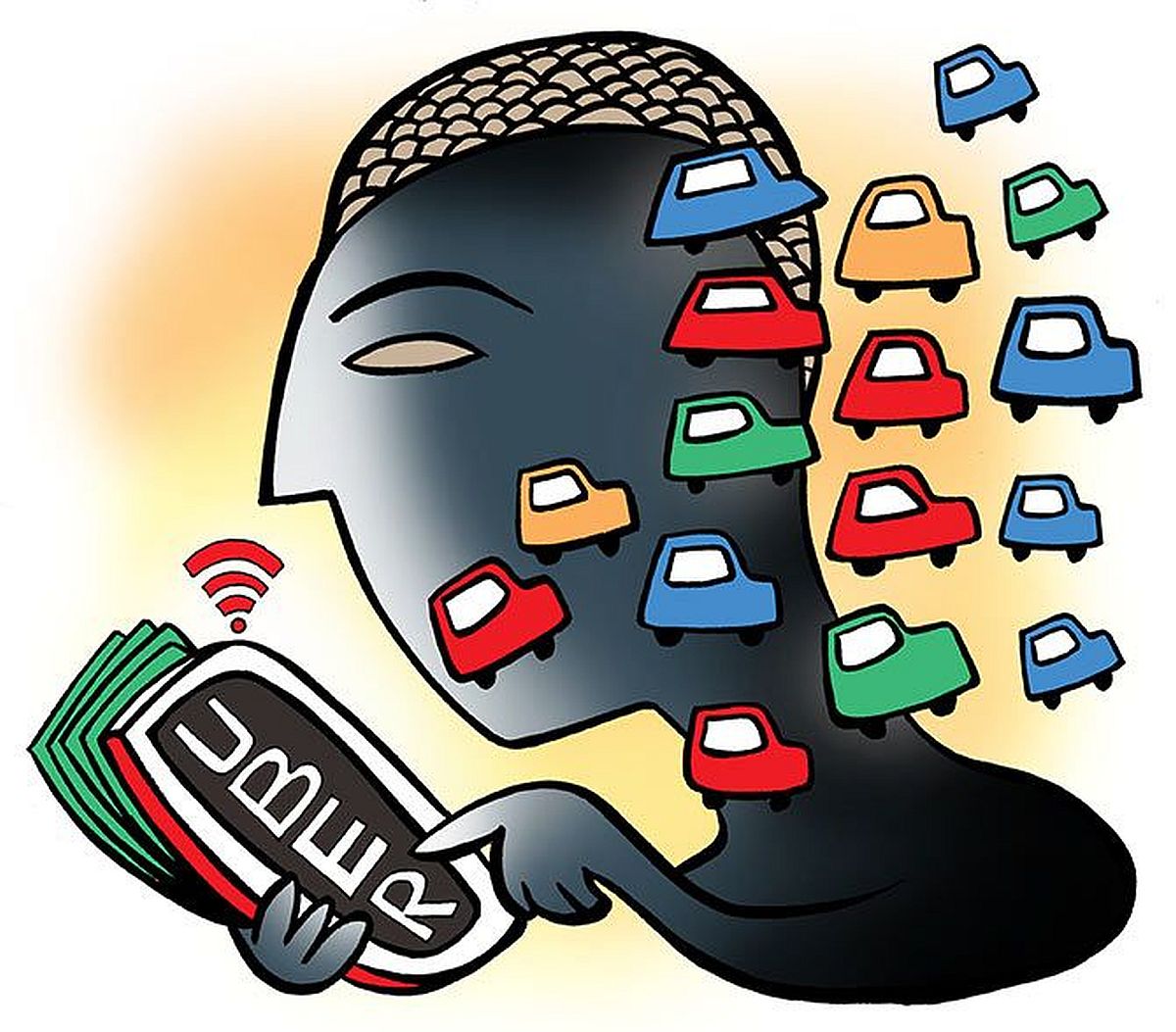 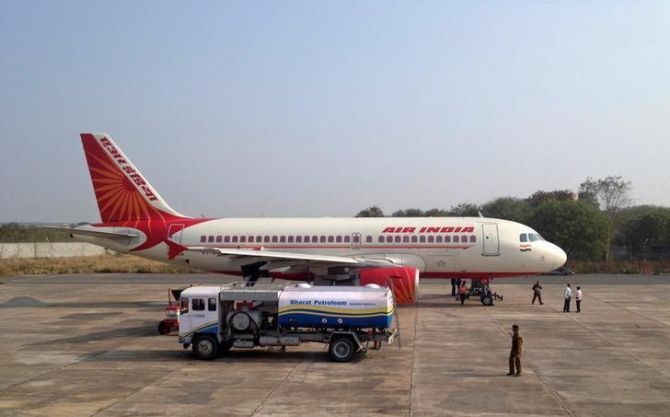