An American brokerage has said if the Indian government allows its bonds to be included in the global indices, the much-anticipated move can fetch an additional $30-33 billion of foreign funds into them next fiscal, which in turn can help the overall economy by releasing more lendable bank funds for the private sector. Currently, among the emerging market, the Indian government bonds (IGBs) have lowest foreign ownership at about 2.5 per cent -- only ahead of the Philippines -- while the same is a tad over 30 per cent in South Africa and close to 14 per cent in China, according to a Bank of America Securities report on Monday.

Potential flows, if the IGBs are included in the global bond indices like that of JP Morgan or Morgan Stanley or Bloomberg, could reach $30-33 billion in FY23.

Such inflows can reduce the strain on domestic investors, create room to fund credit growth and lower funding costs for the economy, BofA said, adding the other benefits include higher inflows which will offset the loss arising from foregoing capital gains tax for non-resident investors of its bonds.

If included, "we think IGBs would likely get a weight of 9-10 per cent in JP Morgan's global bond index for EMs", translating into around $22-25 billion, and another estimated $7-8 billion if IGBs get close to 0.35 per cent weight based on market capitalisation in Bloomberg global aggregate index, the report said, adding "we believe that bond inflows through index inclusion will not only help reduce the strain on domestic investors but also provide stability to the foreign bond holdings through an anchor from passive indexed investors".

The long-term benefits of index inclusion in terms of more room on banking system balance sheet and lower funding costs for the government and corporate will far outweigh the costs borne by the government in foregone potential capital gains taxes.

Stating that India remains significantly under-owned compared to other EMs, the report said though scrapping of the retrospective tax provisions from 2012 last month will help restore investor trust and improve investment climate to attract fresh capital, this does not necessarily indicate government's readiness to forego tax revenue on offshore transactions involving Indian assets including bonds.

The report notes that bond inflows through index inclusion will also ease the pressure on banking system, allowing them to channel fresh deposits into funding the private sector instead of the government.

Banks are currently holding SLR eligible securities at around 30 per cent of their deposit base, which is 8 percentage points more than the mandate.

As bond yields move higher, banks demand for IGBs would likely dry up due to fear of mark-to-market losses.

The government and the RBI have been opposing the bond inclusion based on the past episodes of external volatility on the market, the rupee and fund inflows, cementing their belief that equity inflows tend to be sticky while debt capital outflows have the potential to destabilise the currency and interfere with the domestic policy objectives.

During the 2013 taper tantrum, foreign bond inflows peaked on May 21, at $5.1 billion, declining to negative territory within a short span of a month and ended the year at net outflows of $8.5 billion, indicating a swing of over $13 billion.

While equity flows were at $14 billion just prior to the taper tantrum start, but saw outflows at a much slower pace at around $3 billion over four months and inflows picked up from then onward, ending the year higher at around $20 billion.

The experience of 2020 initially led to almost $11 billion outflows in both equities and bonds each from the peak in February but equity inflows ended the year at net $23 billion while bond outflows continued to $14 billion.

Mini-taper tantrum in 1Q of 2021 yet again saw equity inflows supporting BoP and stabilising the rupee against bond outflows.

Given these experiences, it is not unreasonable that the policymakers are not too excited about opening up bond markets to foreign investors. 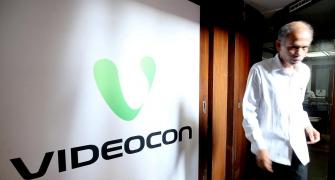 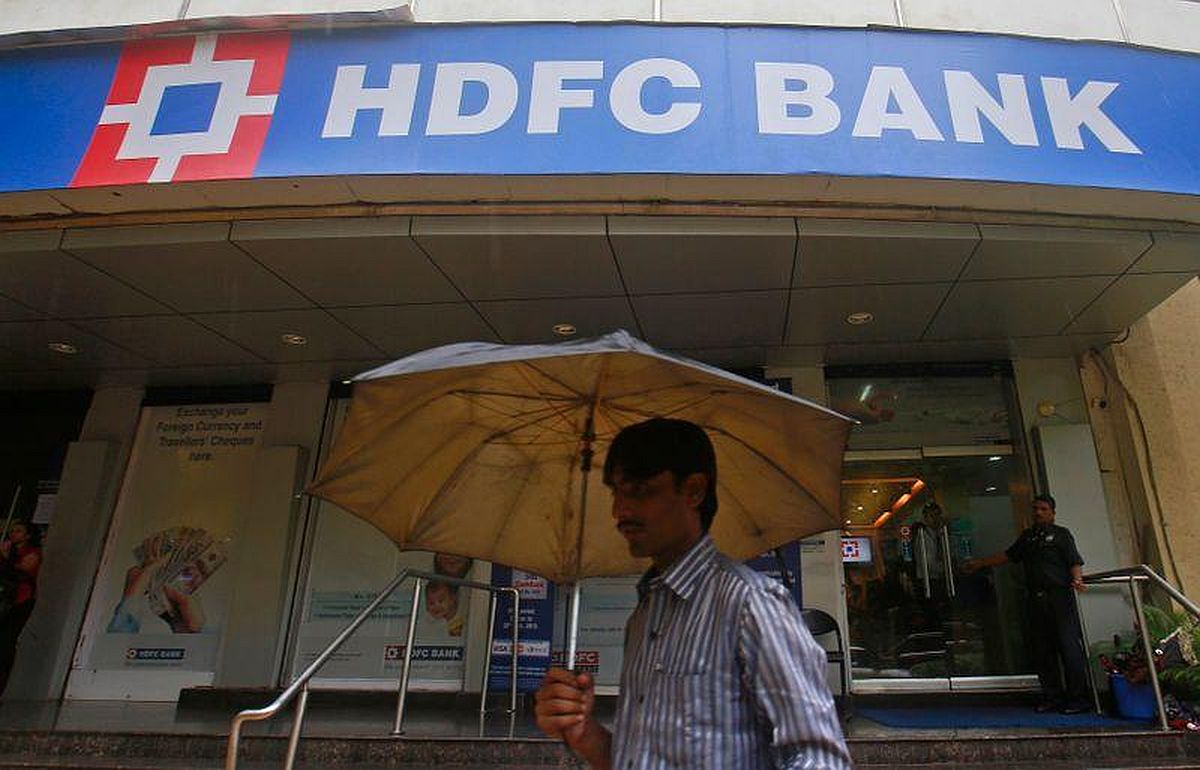