A strengthening rupee following a sharp surge in the inflow of foreign money from investors and “illegal imports” were among some of the reasons for the fall. 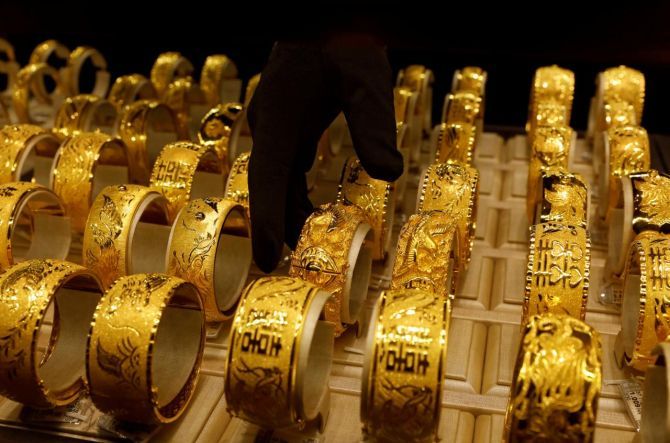 A strengthening rupee following a sharp surge in the inflow of foreign money from investors and “illegal imports” were among the other reasons for the fall, say experts.

During the period, international prices fell by 3.7 per cent.

However, with less than two weeks to go for general elections, some black money parked overseas is said to be entering India in the form of gold.

M P Ahammed, chairman, Malabar Gold & Diamonds, said: “It’s quite obvious that bullion is coming into the country in a roundabout way.”

Globally, institutional investors have started reducing long positions while the dollar is strengthening.

Also, the uncertainty over Brexit has resulted in the pound falling against the dollar.

A strong dollar leads to a fall in gold prices.

Tanya Rastogi, director of Lucknow-based Lala Jugal Kishore Jewellers, feels the fall is a “natural correction after the unnatural spike in the metal”.

Between January and 20 February, gold prices in Mumbai went up by around Rs 2,200 per 10 gram, after which the prices fell sharply.

From December, the jump was over 10 per cent in less than three months.

Rastogi said, “Falling prices however have not helped demand yet.

"The fluctuation in gold prices usually never supports the sale of gold, it makes the consumer watchful.

"It converts into demand once the rates settle.”

Why Bharat will fail to cheer India Inc in FY20 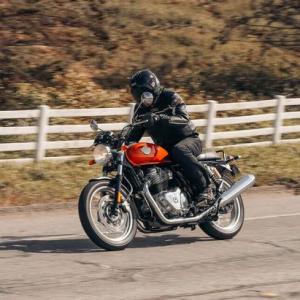