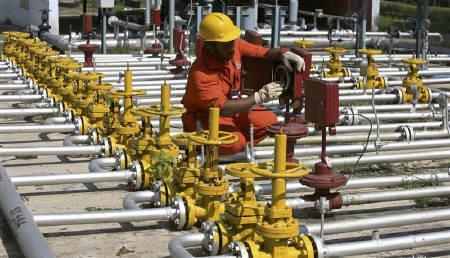 An uncontrolled flow of gas started from the Well G-1-9 in the Krishna Godavari basin started on August 30 and the gas leakage stopped on November 7, Minister of State for Petroleum and Natural Gas Panabaka Lakshmi said here.

"Only gas was leaking and there has been no major pollution and damage to the environment. All precautionary measures were taken to arrest any eventuality of damage. The flora and fauna is intact as there were no traces of dead fishes in the area," she said.

In a written reply to a question in the Lok Sabha, she said the sub-sea well, in the G-1 block, is located at a distance of 30 km from teh Amalapuram coast in Andhra Pradesh.

"The source of leakage was identified as a temporarily abandoned well G-1-9, in water depth of 260 meters. The reason is likely loss of integrity of bridge plugs in the well," she said. "The gas leakage has stopped from November 7."

She said immediately after identification of leaking well on November 1, action plan was made by ONGC to cap the well but operations got affected due to cyclone off the east coast and subsequent bad weather.

"Clamping operations could not be completed due to bad weather due to cyclonic conditions. This would be completed once the weather improves," she said. "There is no significant resultant environmental damage due to leakage."

G-1-9 well was drilled about a decade back and had not been put in production till now. It suddenly started leaking gas towards August-end.

ONGC is currently developing KG basin G-1 field along with neighbouring GS-15. Both the fields are marginal or small finds. G-1-9 well was part of this development through which ONGC had planned to produce 2.7 million standard cubic meters of gas and 9,400 barrels of associated oil daily. 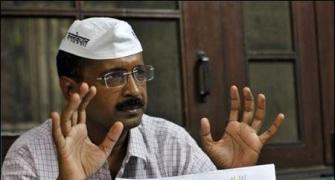 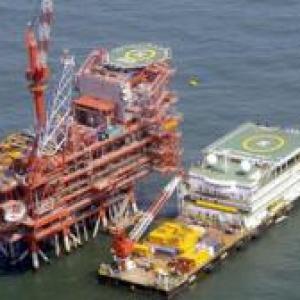