Why should India buy olives from Europe when it could do so from the world's largest producers? 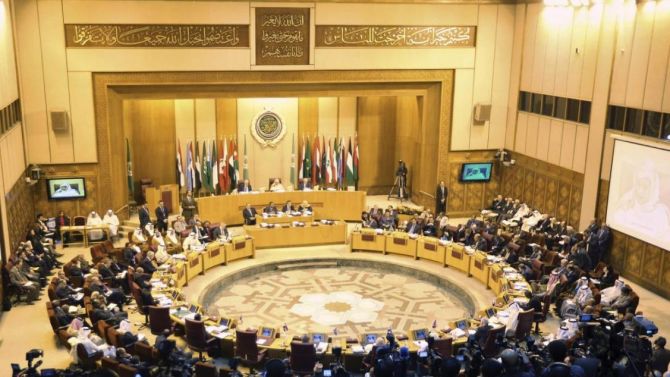 Morocco, Tunisia, Algeria, Egypt, and Syria are among the top olive producers in the world, but India imports the exotic fruit mainly from Europe.

In a bid to bridge this gap in trade and investment opportunities, India is in the final stages of setting up a joint Business Council with the 22 countries of the Arab League.

“The proposed Business Council will have representation from all 22 Arab countries and help revive our economic ties with the region.

"Already these countries are getting Indian goods through re-exports from the UAE or Europe. So why not let the private sector of these economies sit together and explore direct trade and investment opportunities?” said a government official.

The ministry of external affairs is learnt to have given its clearance to the business forum, and is in the process of getting approval from the Registrar of Companies.

Thereafter, these 22 countries and India would nominate representatives.

“If you have to buy olives, they will not come from these countries but from Europe.

"This is just one example of the range of opportunities that the private sector can explore directly,” said the official. Similarly, Morocco, Algeria, and Jordan are buying things from India indirectly through re-exports from the UAE and Europe.

India representatives would include top Indian companies and business associations. The forum would run parallel to government-to-government talks, and give an impetus to trade.

Imports from the region account for seven per cent of India’s inbound shipments and grew 24 per cent last year at $25 billion.

The Business Council is expected to help fast track talks on a free-trade agreement with the GCC. Five countries, barring Saudi Arabia, are keen to start talks.

The GCC is the immediate neighbourhood of India, separated only by the Arabian Sea.

It is India’s largest trading partner, accounting for 15 per cent of India’s exports and 14 per cent of imports.

More than half of India’s oil and gas come from the GCC countries.

Saudi Arabia is learnt to have asked India to expedite the clearance of 11 anti-dumping cases in order to move forward on the free-trade agreement.

“We have already cleared nine cases and have assured Riyadh to clearing the remaining two as well,” added another official.

The proposed Business Council would also work as a gateway to Africa and help Indian companies forge stronger trade ties with countries there.

Besides, Indian businesses could also leverage on value chains emerging out of the Greater Arab Free-Trade Agreement, which facilitates trade among 17 of the Arab League countries at concessional or zero tariffs.

Similarly, many of these economies including Jordan have free-trade pacts with the US, Canada, and the European Union, among others, which could be leveraged by Indian businesses setting up production there.

“Although Jordan doesn’t sound very significant in terms of trade, there are 21 Indian textile companies in Jordan that export to the EU and the US, as they have trade agreements with Jordan. Similar synergies could be explored,” said a third official in the know.

He added Indian companies could also play a big role in the reconstruction of Syria and Iraq.

“This forum could help build confidence in companies to play a significant role in rebuilding countries like Syria and Iraq. The forum will provide a sense of surety,” said the third official.

The key sectors in the Arab League to look out for would be agri products, meat, cereals, engineering, and textiles.

The Council would help Indian companies showcase their products in West Asia and Africa, said Ajay Sahai, director-general of the Federation of Indian Export Organisations.

“From an investment perspective, Indian companies could do part production in West Asia and export to the EU or US to leverage on the free-trade agreements they have with those countries,” Sahai added. 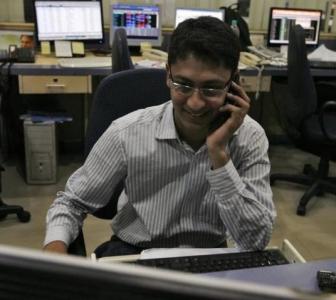 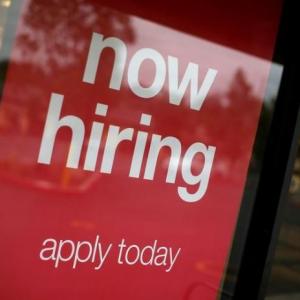