Direct tax collections grew by a meagre 6.6 per cent during April-July of the current financial year against the Budget target of 14.4 per cent for 2018-19.

Corporation taxes, in particular, grew at just 0.57 per cent, the lowest in the first four months in at least seven years. The government might be talking about a surge in filing of income tax returns till the August 31 deadline, but direct tax collection data available so far are unlikely to bring a loud cheer.

The numbers released by the Controller General of Accounts has revealed that direct tax collections grew by a meagre 6.6 per cent during April-July of the current financial year against the Budget target of 14.4 per cent for 2018-19.

The growth was in comparison with the corresponding period of the last three years.

These collections grew at just 0.57 per cent, the lowest in the first four months in at least seven years.

Personal income tax collections increased by 11.3 per cent in April-July period, also a three-year low in the first four months.

Lower direct tax receipts were one of the main reasons for the government overshooting its revenue deficit target for the entire year by 6.3 per cent in just first four months.

Otherwise, good corporate results in the first quarter would not have yielded so less revenues, they said.

Officials said the tax department refunds Rs 750 billion in the first four months of the current financial year, half of what was refunded in the entire FY18.

Corporate results were quite robust in the first quarter of 2018-19. For instance, aggregate sales of the listed companies grew 12 per cent, which was higher than the year-ago period.

Earlier, Finance Minister Arun Jaitley had said that advance tax collections for personal income tax assesses increased by 44.1 per cent and in the corporate tax category by 17.4 per cent in the first quarter of 2018-19.

The subdued direct tax figures may puncture the theory of a successful demonetisation, but officials said that the August numbers would be much higher.

The income tax department has said the returns filed rose 70.86 per cent at 54.2 million till August 31, the last date of filing returns, against 31.7 million a year ago.

The main surge was seen in the category of salaried individuals and those prevailing the presumptive taxation scheme, which gives relief to small businesses who perform tasks such as auditing of accounts and maintaining of account ledgers. 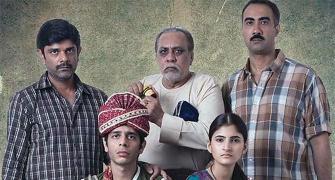 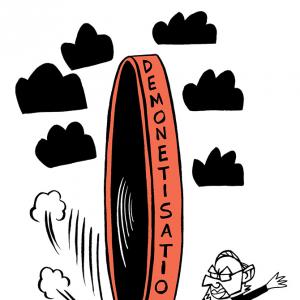