In the past four months, $7.5 billion has flowed back into domestic stocks, helping the benchmark indices bounce back more than 40 per cent from their 2020 lows. 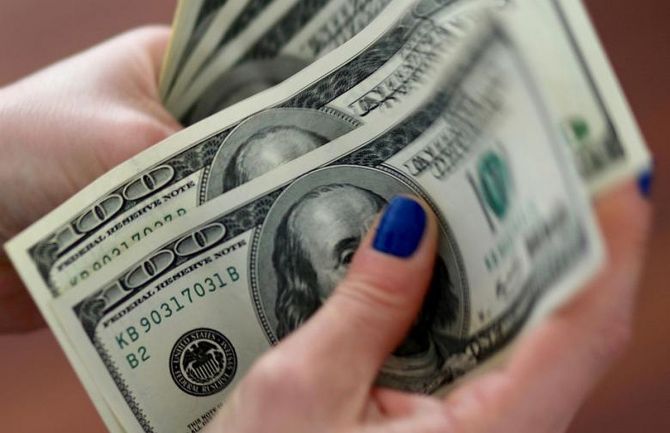 Foreign portfolio investment (FPI) in domestic equities has turned positive for the year. Sustained flows over the past four months have helped erase the deficit caused by record selling in March and April.

Currently, FPI flows into equities on a year-to-date basis stand at $230 million.

Overseas flows into the debt segment, however, are still negative at $14.6 billion.

FPI investment has ebbed and flowed so far this year, which started on a positive note with over $3.5 billion coming in during the initial month and a half, helping the benchmark indices sustain near their record highs.

However, the coronavirus-induced selloff saw overseas investors take out over $10 billion in March and April.

Since then, there has been a dramatic turnaround owing to the aggressive stimulus of global central banks, leading to yields softening in the debt market.

In the past four months, $7.5 billion has flowed back into domestic stocks, helping the benchmark indices bounce back more than 40 per cent from their 2020 lows.

Currently, the indices are down only 7 per cent on a year-to-date (YTD) basis.

The acceleration in FPI flows has coincided with a dip in yield on the US 10-year Treasury.

During mid-March, the 10-year yield stood at 1.2 per cent, which slipped below 0.5 per cent earlier this month amid aggressive bond buying by the US Federal Reserve.

“There is a surplus of liquidity because of quantitative easing measures in the developed world. And some of it is coming to India,” said UR Bhat, director, Dalton Capital Advisors (India).

Central banks, both in the developed as well as emerging markets, have expanded their balance sheets and pledged that they would continue to do so.

“Central banks are clear they will print money for the next two years.

"As they do so, the cost of capital will further reduce. Our country will receive more FPI and foreign direct investment (FDI),” said Saurabh Mukherjea, founder of Marcellus Investment Managers.

A substantial part of the $7.5 billion that has come since April is on account of large share sales in companies such as Hindustan Unilever, Kotak Mahindra Bank, and Bharti Airtel. Large block deals have witnessed chunky foreign investment, which reflects in the daily flows tally recorded by depositories.

The FPI tally for the year is greater if one includes qualified institutional placements (QIPs), the investments into which don’t reflect in the depositories data.

“Since April, the large part of the flows has come on account of block sales and follow-on issues by marquee companies.

"FPI participation in these shares sales is significant. In comparison, secondary market buying by foreign portfolio investors has been muted,” Bhat said.

He said foreign portfolio investors were keen to help strengthen the balance sheets of companies they thought would thrive once the lockdown was lifted.

“Foreign portfolio investors are clear about which companies will do well when things become normal.

"The weaker ones will find it challenging to protect their market share.

"The consensus is the top two sector leaders will be able to grow,” said Bhat.

This has led to aggressive buying by domestic retail and wealthy investors.

However, the sharp rally has driven valuations. Several blue-chip stocks now trade at price-to-earnings multiples that are higher than pre-Covid levels.

This, despite the deterioration in earnings and downgrades to projected earnings for this and the next financial year.

“The jury is out on whether global recovery will be V- or U-shaped. India is not the cheapest among emerging markets. There are a lot of risks out there,” said Andrew Holland, chief executive officer, Avendus Capital Alternate Strategies. 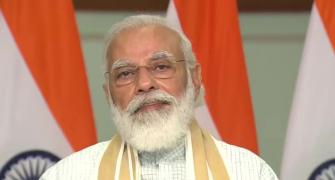 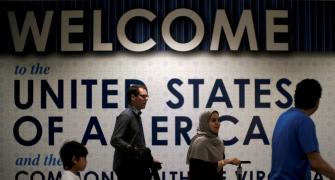