FM lists 6 reforms that will transform lives of 'aam junta' The finance ministry on Sunday highlighted its achievements during the past six months, including the Pradhan Mantri Jan-Dhan Yojana (PMJDY), Varishtha Pension Bima Yojana (VPBY), and actions taken to curb black money.

The new government has, after taking over the reins of power in May, constituted a Special Investigating Team to implement the decision of the Supreme Court on money stashed abroad by evading taxes or generated through unlawful activities, the ministry said in a presentation.

Under PMJDY, the government aimed to open 75 million accounts by January 26, 2015.

The target has been revised to 100 million. The government launched VPBY for the benefit of vulnerable sections of society with limited resources.

A monthly pension of Rs 500 to Rs 5,000 a month will be provided to senior citizens. The government re-launched the Kisan Vikas Patra. (KVP)to attract investment of people for small savings scheme.

The certificate can also be pledged as security to avail loans from the banks and in other case, where security is required to be deposited.

A Swachh Bharat Kosh has been set up to attract corporate social responsibility funds from corporate sector and contributions from individuals and philanthropists to achieve the objective of Clean India (Swachh Bharat) by the year 2019.

Also, a Nirbhaya Fund with a corpus of Rs 2,000 crore (Rs 20 billion) has been created ensure dignity and safety of girl children and women.

To provide a fillip to capital goods and automobile sector, the duty concessions have been extended up to December 31 on small cars, motorcycles, scooters, three wheelers and commercial vehicles to 8 per cent, mid-segment cars to 20 per cent, large cars to 24 per cent and SUVs to 24 per cent. 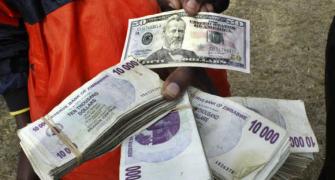 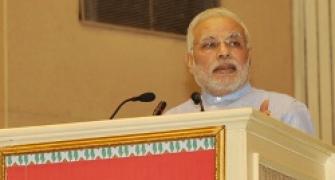 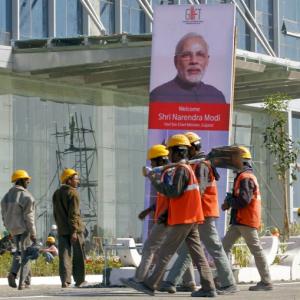 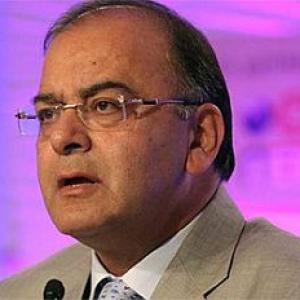