The retirement fund body plans to launch 'One Employee One EPF Account' system on May 1. The decision was taken on April 21 in EPFO's internal meeting, a day after after the government rolled back its decision to tighten PF withdrawal norms restricting subscribers to withdraw employer's share of PF contributions (3.67% of basic wages) before the age of 58 years, among others.

During the meeting, EPFO's Central Provident Fund Commissioner V P Joy discussed about the unrest regarding the PF withdrawal norms.

Joy emphasised the need for effective communication with employees and employers and stated that frequent withdrawals by employees on each job change, which is also encouraged by employers, need to be addressed by good service and simple interface.

He was of the view that employers and employees must be able to view and access the money trail pertaining to their individual profiles.

"Improvement in services and better pension systems would mean that we can open an additional channel for pension services," he said.

"If the EPFO services and schemes are made more employee friendly then a reference can be made to state governments for joining the EPF pension systems," he added.

Joy also informed his colleagues that EPFO proposes to launch a system of 'One Employee one EPF Account' on May 1.

He stated that once EPF services are improved then more people will voluntarily join the EPF system.

On the issue of compliance by municipalities, Joy stated that legal actions for enforcing compliance in respect of all employees, whether regular or contractual be taken by all field offices.

He stated that all running contracts as well as future contracts by municipalities be examined to enrol all eligible employees and to secure compliance.

Joy raised the specific issue of PF default by tea gardens and plantations and informed that a departmental order has been received from commerce secretary to take action against such plantations.

He also stated that reference be made to tea board and to concerned state governments to find out who is the owner of the land on which tea garden is situated and make the owner liable for payment of statutory dues.

Source: PTI© Copyright 2022 PTI. All rights reserved. Republication or redistribution of PTI content, including by framing or similar means, is expressly prohibited without the prior written consent.
Related News: EPFO, EPF, Joy, PF
Print this article 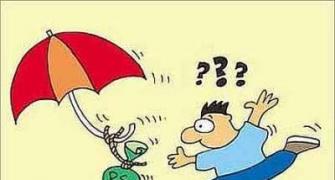 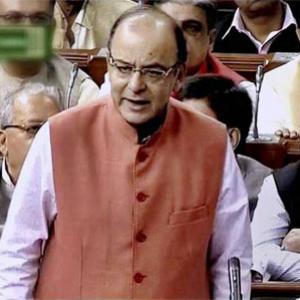