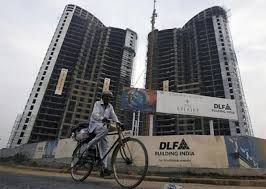 Hit hard by a Sebi order barring it from capital markets, realty giant DLF on Wednesday appealed for an interim relief from the Securities Appellate Tribunal to allow it to redeem thousands of crores worth funds locked in mutual funds and other securities.

After hearing the petition, filed by the country's largest real estate developer last week, the Tribunal adjourned the matter till October 30 next week, as it sought a response from capital markets regulator Securities and Exchange Board of India on DLF's plea for an interim relief.

Seeking an interim relief, DLF said that it needs to redeem funds, including around Rs 2,000 crore (Rs 20 billion) locked in mutual funds as also through redemption of certain bonds worth further thousands of crores of rupees, but the Sebi order has restrained its position to access capital.

Last month itself, DLF had received shareholdes' approval to raise up to Rs 5,000 crore (Rs 50 billion) through non-convertible debentures.

An intervention petition was also filed at SAT by Kimsuk Sinha, on whose complaint the Delhi High Court had directed Sebi to probe the case.

However, Sinha's plea was opposed vehemently by DLF counsel and the petition was not admitted.

Earlier this month, Sebi barred DLF and six others from capital markets for three years for ‘active and deliberate suppression’ of material information at the time of its IPO over seven years ago.

While the regulator did not impose any monetary penalty, the prohibition has barred DLF and the six persons, from any sale, purchase or any other dealings in securities markets for a period of three years, including for raising funds.

In his 43-page order, Sebi's Whole-Time Member Rajeev Agarwal had said the violations are grave and have larger implications on safety and integrity of the securities market.

Besides K P Singh, those barred from the markets include his son Rajiv Singh (Vice Chairman), daughter Pia Singh (Whole Time Director), Managing Director T C Goyal, former CFO Ramesh Sanka and Kameshwar Swarup, who was ED-Legal at the time of the company's public offer in 2007.

On October 13, DLF had said it has not violated any laws and it would defend its position against any adverse findings in the Sebi order. "DLF has full faith in the judicial process and is confident of vindication of its stand in the near future," the statement had said.

Source: PTI© Copyright 2021 PTI. All rights reserved. Republication or redistribution of PTI content, including by framing or similar means, is expressly prohibited without the prior written consent.
Related News: DLF, Sebi, IPO, Securities Appellate Tribunal, Securities and Exchange Board of India
Print this article 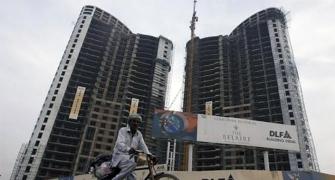 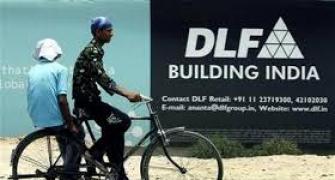 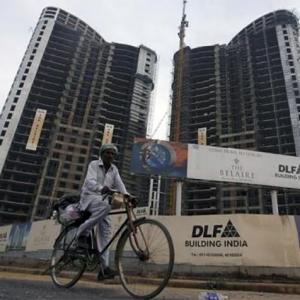