Theft, bribery and corruption, and regulatory non-compliance are the top three frauds 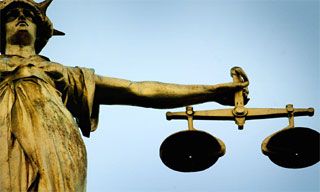 More than 50 per cent of India's top executives feel that rise in corporate frauds over the next two years could outpace the efforts to mitigate it, says a recent survey by Deloitte.

According to Deloitte India Fraud Survey Report, nearly 56 per cent executives believed that incidents of fraud would continue to rise over the next two years.

"Rise in corporate fraud over the next two years could outpace corporate India's efforts to mitigate it," it added.

Placing theft, bribery and corruption, and regulatory non-compliance as the top three frauds they had experienced in the past two years, 44 per cent executives said losses due to fraud stood at less than Rs 1 crore (Rs 10 million), in this period.

The survey is based on responses from about 400 CXOs across sectors working in the area of fraud risk management.

Findings showed that 88 per cent felt that a strict regulatory environment, particularly legislations like the new Companies Act, could help reduce instances of fraud in the future.

"The Companies Act 2013 was identified as a key legislation that could accomplish this and provisions such as the mandatory establishment of a vigil mechanism for listed companies, and greater accountability on board and directors to prevent and detect fraud, were identified as most effective in fighting fraud," Deloitte said.

"However, responses indicated that limited efforts were being taken to comply with these provisions," it added.

To detect fraud, survey respondents indicated relying on internal audit reviews (62 per cent), whistle blower hotlines (53 per cent) and IT Controls (51 per cent).

However, the survey noted that actions taken upon the detection of fraud "continue to remain conservative".

Internal investigations (87 per cent), disciplinary action taken against the fraudster (78 per cent), and renewal/updation of existing controls (77 per cent) identified as the key actions undertaken by their organisations.

"One of the key reasons for the continued dominance of well-known frauds among corporate India is the reliance on inadequate/ dated mechanisms to manage fraud risks," Deloitte Forensic senior director & head Rohit Mahajan said.

"We have observed that companies make limited investments in the area of fraud risk management and tend to rely on a generic set of controls to mitigate all frauds," he added.

Interestingly majority of respondents indicated that emerging fraud risks related to social media (69 per cent), ecommerce (60 per cent), cloud computing (96 per cent) did not pose a challenge to their organisations, and adequate steps were not being taken to mitigate them. 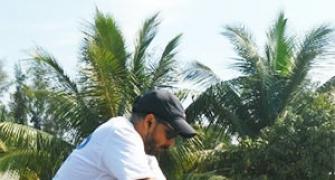 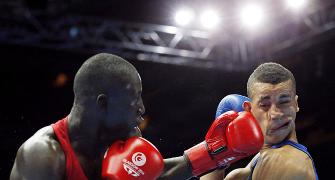 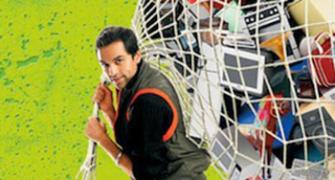 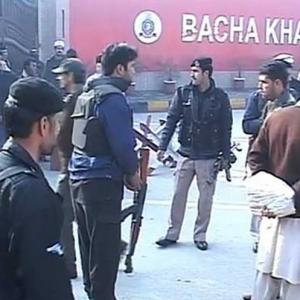