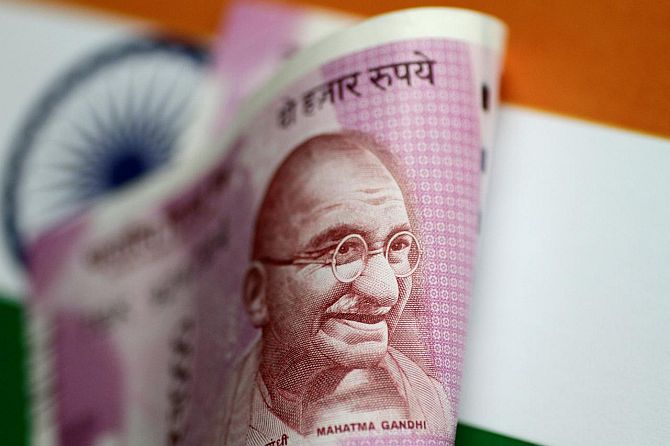 More than half of all borrowings, worth nearly Rs 15 trillion, by listed non-financial companies are in the danger zone due to the coronavirus (Covid-19) lockdown and its adverse impact on corporate finances in the coming quarters.

According to an analysis by Business Standard, 201 non-financial listed companies are likely to face a sharp deterioration in their financial position in the first half of 2020-21 (FY21), making it tough for them to service their debt.

The financially stretched companies in our sample either had negative net worth or earnings before interest, taxes, depreciation, and amortisation (Ebitda) during the first half of 2019-20 (FY20) or had a high debt-to-equity ratio, high debt-to-Ebitda ratio or low interest coverage ratio.

The combined borrowings by these companies were up 12 per cent YoY during FY19.

The analysis is based on common sample of 880 companies that are either part of BSE500, BSE MidCap or BSE SmallCap index.

Together these companies had spent around Rs 1.48 trillion on interest payment during the first nine-months (April-December 2019 period) of FY20.

The interest moratorium will provide financial breather to these companies from the likely dip in revenue and profits due to Covid-19 shutdown.

Interest payment was equivalent to 9 per cent of these companies’ net sales on average during the first nine months of FY20 and was their biggest cost head after raw materials and ahead of employee cost.

In comparison, interest payments were equivalent to 3.5 per cent of net sales of all listed non-financial companies in the Business Standard sample.

Rating agencies have already warned about a spike in rating actions as lockdown dries up revenue streams of sectors.

Early this week CRISIL reviewed 120 corporates most affected by the situation, belonging to sectors such as airlines, hotels, tourism, malls, organised brick-and-mortar retail, multiplexes, and restaurants.

The review resulted in rating action on 81 companies, while ratings on the remaining 39 have been retained.

According to the data from India Energy Exchange, demand for power from industries and distribution utilities is down 40 per cent after the lockdown.

As a result, prices at power exchanges are down 30 per cent to around Rs 2 per unit against an average of around Rs 3 in the month of February 2020.

This is likely to adversely affect the earnings of power companies in the first quarter of FY21.

Metals and mining companies face the challenge on a sharp dip in metal and ore prices due to a dip in global demand after the Covid-19 shutdown.

According to a report by the World Economic Forum, nearly 3 billion people globally, which is about 40 per cent of the world population, is in some form of lockdown, leading to a sharp dip in global economic activity. 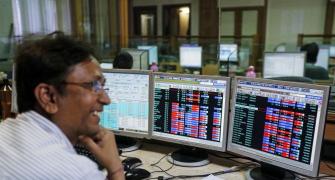 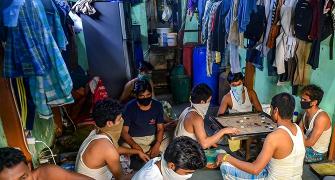 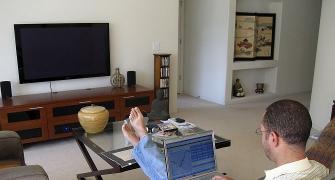 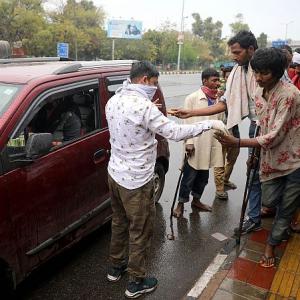