EY said out of the nearly Rs 21 lakh crore package, Rs 8.01 lakh crore is on account of liquidity enhancing measures taken by the RBI since February. The Modi government may have touted a mega Rs 21 lakh crore stimulus package to deal with the fallout of COVID-19 outbreak on the economy but the actual budgetary outgo is just Rs 2.02 lakh crore or less than 10 per cent of the total package, experts said on Sunday.

“However, it is to be financed only to a limited extent by additional budgetary resources which amount to 10 per cent of the overall package," EY said in its comment on the package announced by Finance Minister Nirmala Sitharaman.

It said about 5 per cent of the package was already provided in the Budget for 2020-21 fiscal.

The balance of 85 per cent relates primarily to liquidity easing measures by the Reserve Bank of India (RBI), credit line by banks and support to shadow banks.

EY said, out of the nearly Rs 21 lakh crore package, Rs 8.01 lakh crore is on account of liquidity enhancing measures taken by the RBI since February.

Additional outgo for the Centre from dole out of free foodgrain and cooking gas to poor and some cash to senior citizens, disabled and poor women, as per announcement in March, would be Rs 80,000 crore, it said.

The five tranches of stimulus that Sitharaman announced since May 13 totalled an additional outgo of Rs 1.22 lakh crore on plans such as enhanced outlay for employment guarantee scheme and free foodgrain and subsidised housing for migrant workers.

The other items on stimulus were for banks and financial institutions to lend more to small businesses and provide support to shadow banks and electricity distribution companies.

"Only about 10 per cent of this stimulus can be traced as direct additional budgetary cost to the central exchequer," he said.

"Nearly 5 per cent of the stimulus relates to already budgeted expenditures.

In addition to the stimulus amount, a number of structural reforms have also been announced which may have a far-reaching efficiency-augmenting impact.

Most of these relate to the supply side of the economy, EY said.

"However, one important demand component was brought in by the enhancement of the budgeted MGNREGA allocation of Rs 61,500 crore in FY21 by Rs 40,000 crore.

“Together, these add to about 0.5% of GDP which is a substantive amount to support rural demand and agricultural prices," he said.

EY said state governments would welcome the enhancement of their borrowing limit from 3 per cent to 5 per cent of their respective state GDPs.

"But not many of them may avail of the entire incremental amount due to the likelihood of a tangible increase in the borrowing cost because of the large gap that appears to be emerging between the total public sector borrowing requirement (PSBR) and the available resources," Srivastava said.

States have already experienced a sharp increase in their cost of borrowing as the yield of 10-year state government bonds auctioned on April 7, 2020 rose by nearly 100 basis points as compared to that which prevailed a month before.

EY said the policy regarding public sector enterprises (PSEs) should be finalised in consultation with the states since there are a large number of state level PSEs.

The choice of sectors earmarked as public enterprise sectors would depend on their strategic importance.

According to the Public Sector Enterprise Survey 2018-19, which is the latest available, there are in all 257 central PSEs (CPSEs) of which 184 were profit-making enterprises.

The policy of limiting the number of PSEs in one sector to a maximum of four may prove to be an uphill task since at present, there are many sectors where the number of CPSEs is quite large.

There are 43 CPSEs in technical consultancy services, 36 in heavy and medium engineering sector, and 23 in transport and logistics.

Other than defence, space and nuclear energy, there may not be any need to continue to have a PSE.

"But, it is best to let this policy of exiting from PSEs evolve at a gradual pace," Srivastava said.

Source: PTI© Copyright 2020 PTI. All rights reserved. Republication or redistribution of PTI content, including by framing or similar means, is expressly prohibited without the prior written consent.
Related News: Reserve Bank of India, EY, Srivastava, GDP, MGNREGA
SHARE THIS STORY
Print this article 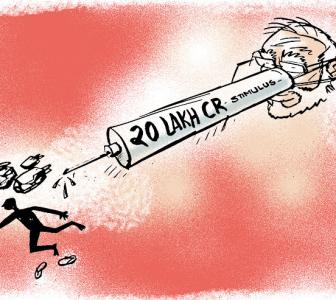 Total fiscal impact of stimulus is only Rs 1.5 lakh cr 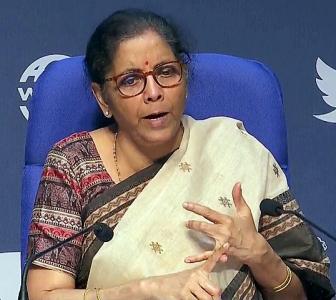 Non-strategic PSUs to be sold, Rs 40k cr for MGNREGS 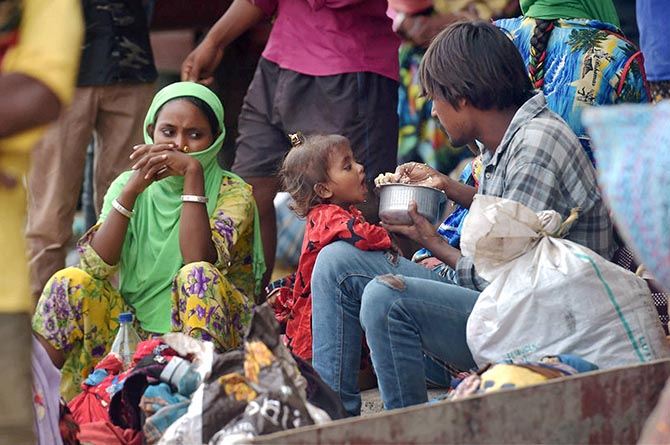 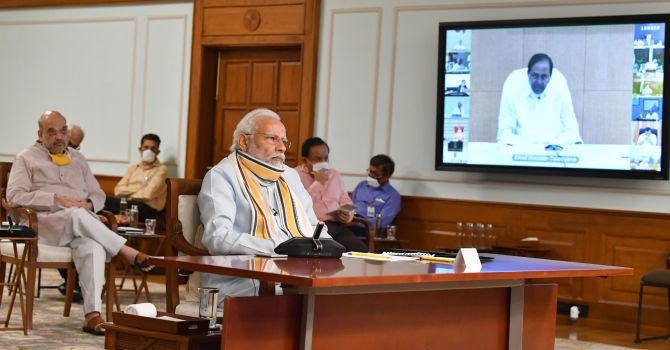 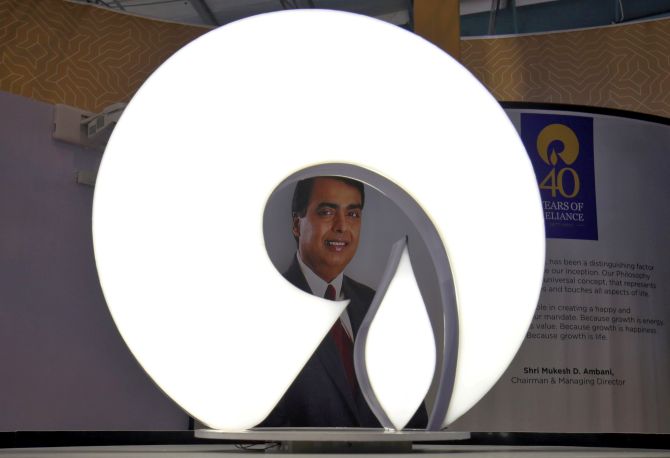