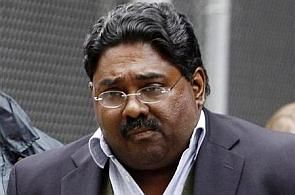 The 2nd U.S. Circuit Court of Appeals in New York rejected Rajaratnam's arguments that wiretap evidence in his case should have been suppressed, and that jury instructions on the use of inside information were inadequate.

Rajaratnam is the highest-ranking hedge fund executive convicted in a wide-ranging federal probe into insider trading that was unveiled in October 2009.

© Copyright 2020 Reuters Limited. All rights reserved. Republication or redistribution of Reuters content, including by framing or similar means, is expressly prohibited without the prior written consent of Reuters. Reuters shall not be liable for any errors or delays in the content, or for any actions taken in reliance thereon.
Related News: Raj Rajaratnam, Galleon, New York, Circuit Court of Appeals
SHARE THIS STORY
Print this article 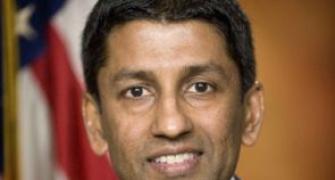 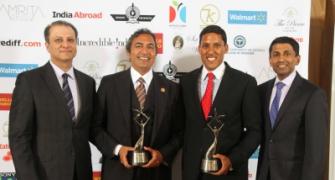 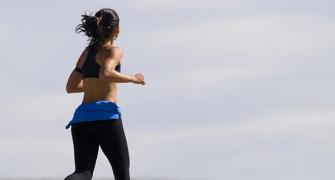 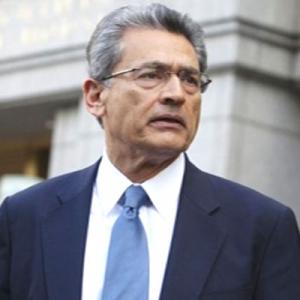 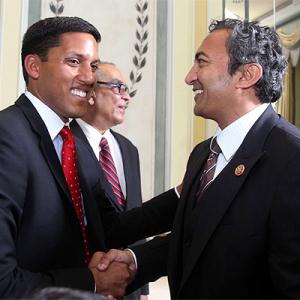