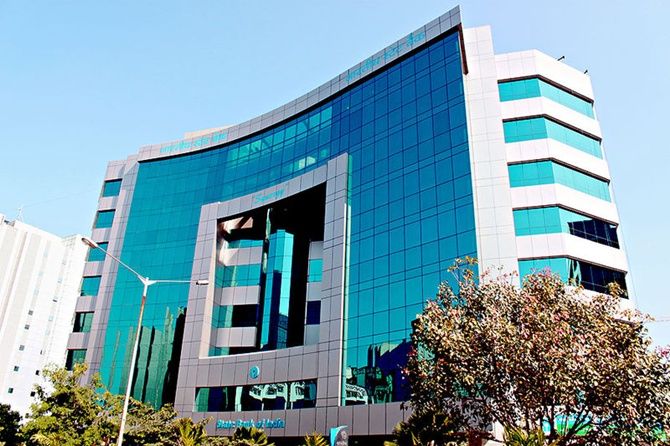 The Congress on Thursday questioned the decision of State Bank of India to give $1 billion loan to Adani group for the development of Carmichael coal mine during Prime Minister Narendra Modi's just concluded visit to Australia.

"What was the propriety of the SBI giving the loan to Adani, who was sitting next to Prime Minister during the visit, at a time when some five foreign banks have denied credit to the group for the project?" party General Secretary Ajay Maken said.

He alleged that the Prime Minister appeared taking keen interest in "promoting" Adani in getting the loan worth Rs 6,200 crore (Rs 62 billion) during the visit in which the SBI Chairman was also present.

Questioning the logic behind the huge loan to the Adani, Maken wondered why the SBI was not showing the Memorandum of Understanding (MoU) signed with the Adanis for the project.

"When five top foreign banks have already declined to fund Adani's project, what was the need and the sense in giving such a huge loan to him from the hard-earned money deposited by the common people?

"Did the SBI do the due diligence? If it did so why it is not declaring the MoU? On what conditions it was done? And what was the liability?" Maken, who is also Chairman of the AICC Media department, said.

He also saw contradictions in the Prime Minister's thrust on the coal mining in Australia and the Coal Minister Piyush Goyal's statement that India will be able to stop import of coal in the next two years.

Reports had it that the SBI has decided to lend up to $1 billion to Adani Mining, the Australian subsidiary of Adani Enterprises for the Carmichael mine in Queensland, Australia which has massive blocks of untapped coal reserves.

The company aims to build the project by end of 2017. The loan as and when it is extended would be one of the largest given out by an Indian bank for a foreign project. 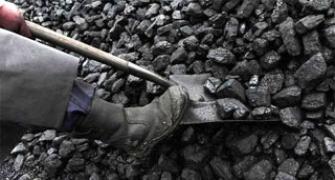 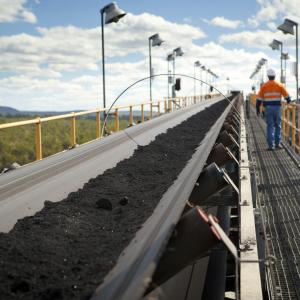