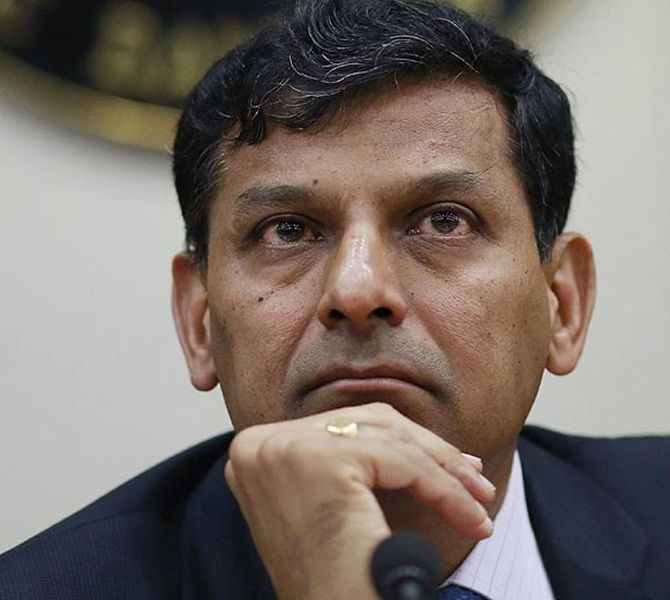 Last weekend’s announcement by Raghuram Rajan that he will go back to his old job in Chicago at the end of his current term as Reserve Bank of India (RBI) governor in September was surely a surprise.

My first thought was there must have been family or personal reasons for his decision. After all, professionally he had got from Delhi what he had sought: an inflation-targeting monetary policy framework.

But after reading his letter to his colleagues twice, and media reports and comments since Sunday, it seems the real reason could well be Delhi’s unhappiness with his interest rate policy.

I have often criticised both the interest and exchange rate policies adopted by Rajan: neither really helped Make in India; reviving investment; the yawning gap between exports and imports despite the much lower oil and gold prices; and the huge and widening net external liabilities. (Net of reserves, these are of the order of $350 billion!)

For the political economy, the sometimes conflicting priorities are low inflation, growth and job creation, not necessarily in that order. (As for the last item, it is worth remembering that 12 million new job entrants are entering the market each year - and there is a pressing need to bring down the share of population dependent on agriculture for its livelihood.)

Rajan, perhaps, had a single-point agenda, namely inflation control. In the process, the interest and exchange rate policies overlooked the other objectives.

True, inflation has come down and growth rate has increased, but job creation is not taking place.

Commentators have given credit to monetary policy for the lower inflation, but surely the fall in global commodity prices and lower food inflation are equally responsible?

Rajan’s views on the issue of inflation are clear: even in last Monday’s Tata Institute of Fundamental Research lecture he reiterated that “we can never abandon inflation to focus on growth”.

A truism often used on this issue is that in the long run, there is no contradiction between low inflation and high growth.

The implication is that there is an inherent contradiction in the mandate of low inflation and growth, at least in the short or medium term - and, in the long run, as Keynes said, all of us are dead anyway!

This apart, in a democracy, politicians’ time horizons rarely extend beyond the next election.

One example of the contradiction is worth quoting.

In the late 1970s, the US had very high inflation (15 per cent?) and Paul Volcker used monetary policy to bring it down: he succeeded but at the cost of a deep recession, unemployment and huge bad debts for the banking industry. (The real rates for dollar borrowers at that time were not too different from what borrowers in India pay today, compared to manufacturing inflation.)

It later required a sharp depreciation of the dollar (through the Plaza Agreement of 1985) to revive growth and employment.

Coming back to Rajan’s exit in a couple of months, did Delhi not understand the implications of inflation targeting when it agreed to the policy framework last year?

In retrospect, was this where Delhi made the basic mistake? But surely, having passed the legislation formalising inflation targeting only recently, Delhi cannot now have a grouse on the issue?

As for Subramanian Swamy’s wild allegations, they are hardly worthy of being taken seriously, but perhaps they needed stronger refutation by the leadership.

Rajan enjoyed the confidence of foreign portfolio investors. They liked the lucrative carry trade in the bond market, which a strong rupee provided.

And today, we need them, given the huge net external liabilities that will require years to come down.

The next RBI governor, whoever (s)he is, has a daunting task on both domestic and external fronts. 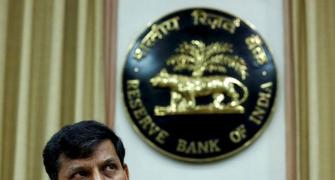 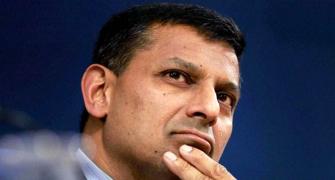 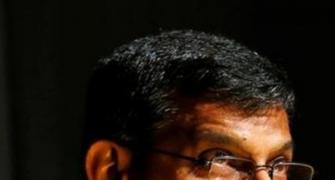